U.S. marshals located in Jackson two suspects wanted by Brookhaven police in connection with a burglary at the C-Store on East Monticello Street.

Both are charged with one count each of armed robbery and conspiracy, according to the jail docket.

Tips from the public helped Brookhaven Police detectives identify the suspects in the June 12  armed robbery next door to the C-Store on East Monticello Street, said detective Cpl. Jonathan Alford.

Alford said Lowery and Course are suspects in an armed robbery that occurred sometime between 1 and 2 a.m. June 20 near the C-Store. He said it appears they tied up the clerk at his apartment next door to the store and robbed him at gunpoint. They allegedly took personal items from the clerk and also his keys. That’s how they were able to get into the store, which was closed, he said.

Video surveillance shows them leaving the store in a black Dodge Challenger with dark rims.

Police were called to the scene around 4 a.m. after the clerk was able to get untied and call 911, Alford said. 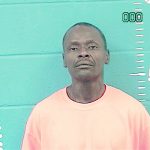 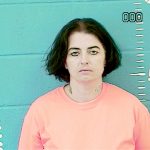 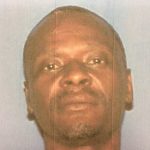 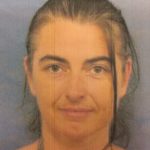 Freight train strikes car in Brookhaven, no injuries to driver

Brookhaven Police officers are investigating a minor collision with a car and a freight train. The incident occurred Tuesday about... read more