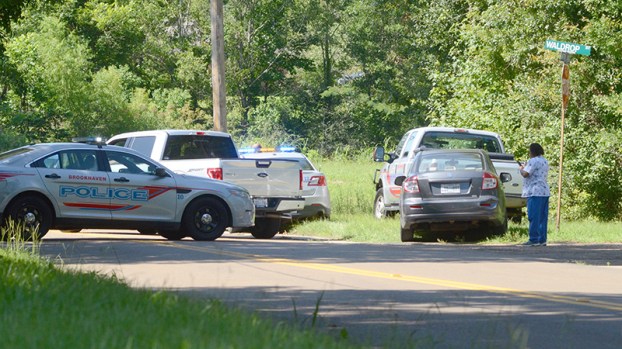 Photo by Matt Rushing/Officers with Brookhaven Police Department are investigating a shooting that occurred this afternoon on Dr. Martin Luther King Jr. Drive.

Bell said the victim was shot multiple times. He was taken to University of Mississippi Medical Center in Jackson.

The two suspects were located in the attic of a home on North MLK  shortly after the shooting, he said.

Wherever you stand in New York City’s Times Square, you know you have “made it.” Broadway is the ultimate location... read more