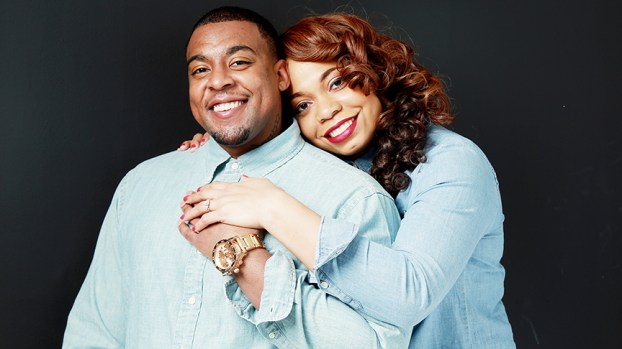 Mr. and Mrs. Willie Banks announce the engagement and upcoming marriage of their daughter, Roshuna Lazet Banks, of Wesson, to Eric Jarrod Young, of Brookhaven.

He is the son of Mr. and Mrs. Tim Walker, of Brookhaven.

The prospective groom is the grandson of Johnny Young and the late Ruthie May Young of Brookhaven.

Mr. Young is a 2005 graduate of Brookhaven High School, and a veteran of the U.S. Army. He is employed as an electronics engineer at Space and Naval Warfare Systems Command in New Orleans.

The couple will exchange vows on Saturday, Aug. 12, 2017, at 5 p.m. at Ole Towne Church in Brookhaven. A reception will follow at the FEMA Building in Brookhaven. All friends and family are invited to attend. R.S.V.P. is required.

For some students, summer means sleeping late each morning then rolling out of the bed onto the couch with little... read more