A good Samaritan who noticed a stranger in her neighborhood Monday helped police make an arrest in three car burglaries.

Brookhaven police also made another arrest in connection with other weekend car burglaries.

Alford said police were called shortly after 5 a.m. Monday by someone in the Brookwood Drive area who said their truck had been entered and a gun was taken.

The truck had been unlocked, he said.

Around 7 a.m., a jogger in the Vernondale area saw someone she didn’t recognize going into a vehicle of someone she knew. She reported it to police, Alford said.

A suspect, Daylan Browder, was located soon after in the area and matched the caller’s description of the suspect.

“When he saw officers and officers saw him, he dropped a weapon,” Alford said.

The weapon matched the gun that was stolen two hours earlier near Brookwood Drive.

Browder was also charged with a car burglary on Ellen Drive and he admitted to police that he’d also burglarized a vehicle on South First Street, Alford said.

Police are checking to see if Browder is tied to some of the other recent auto burglaries in Brookhaven.

The Vernondale area has an active Neighborhood Watch program and a Facebook page.

“It’s important to know your neighbors and giving the police a call when you know something’s not right,” Alford said.

On Saturday morning, police investigated four car burglaries in the West Chickasaw Street area. Dixon was arrested about 1 a.m. and charged with those crimes.

Alford said several small items were taken from unlocked vehicles. Officers noticed several doors had been left open after the cars were burglarized.

“They’re trying the door handles and moving on to the next one,” he said. “They don’t want to create a noise from breaking a window. They just want a quick easy grab.”

For more information on starting a Neighborhood Watch Program or to give information about a crime, call Brookhaven Police Department at 601-833-2424. 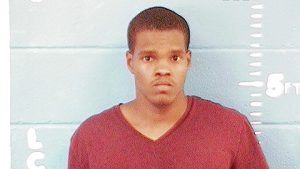 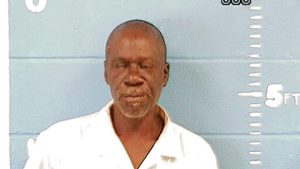 Pastor asks crowd to ‘tell everyone’

Destyn Fortenberry was already a Christian when she stepped onto the field during the “Tell Everyone” county-wide revival at Brookhaven... read more