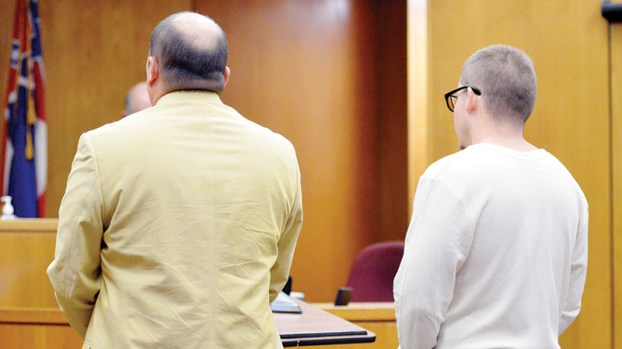 Court records show that Cupstid was accused of striking his live-in girlfriend, Tara Ashley Hudson, 32, on Nov. 30, 2015, with a blunt object. Although the grand jury suggested the act was not premeditated, it did ultimately lead to Hudson’s death.

Hudson’s son, Benjamin Smith, who was 12 at the time, was present at the home the couple shared on Cherry Street during the incident.

Manslaughter can carry a sentence of two to 20 years, while second degree murder is 20 years to life.

About 25 people, including Smith, were seated in the courtroom. Before Strong handed down the sentence, Cupstid’s attorney, Jason Tate of McComb, asked for mercy from the judge for his client.

“I’d like everybody to know that I’m sorry. I never intended to take a daughter from a father or a mother from her son,” said Cupstid. “I’m truly sorry and I never intended for anything to happen.”

Smith was allowed to comment after Cupstid. He was too emotional to speak so victim advocate Jonita Robinson read his statement on his behalf.

Cupstid is currently serving 10 years in Rankin County for grand larceny with a tentative release date of 2026.

Strong said he felt enough mercy had been shown to Cupstid and sentenced him to 20 years, which is to be served consecutively, meaning after his time is served for the grand larceny conviction.

Family members broke into tears after the judge read the sentence. They comforted Smith. The entire proceeding took only 10 minutes. 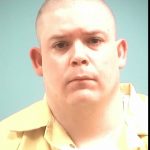