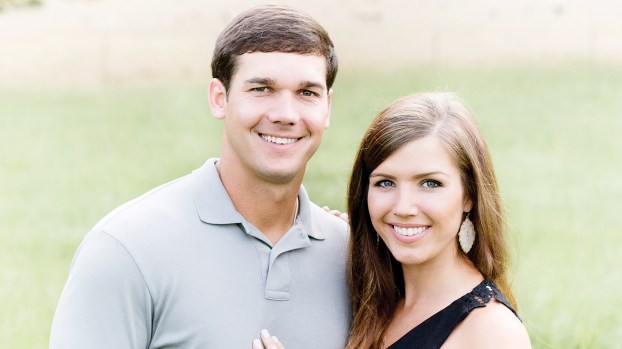 Jason and Heather Watts announce the engagement and upcoming marriage of their daughter, Courtney Watts of Madison, to Austin Berry of Madison.

He is the son of Robert Alton Berry and Renee’ Carter.

The prospective groom is the grandson of Carl and Priscilla Williams, David Berry and the late Ruby Berry.

Mr. Berry is a 2006 graduate of Benton Academy and a 2011 graduate of Mississippi State University with a degree in kinesiology. He is employed as manager of DEH Trucking in Madison.

The couple will exchange vows on Saturday, Nov. 11, 2017, at McClain Lodge in Brandon.

After a honeymoon cruise to the Bahamas, the couple will make their home in Madison.

From the courtroom to the art studio, Judge Ed Patten of Hazlehurst finds comfort in painting. Born in Columbia, South... read more