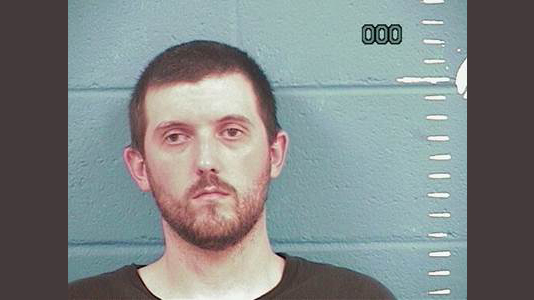 Lincoln County sheriff’s deputies are searching for a man wanted for allegedly shooting an acquaintance in the lower leg early Saturday.

Rushing said it’s likely Hammond will also be charged with possession of a weapon by a convicted felon.

The victim, who Rushing said is a “friend of a friend” of Hammond’s, arrived at King’s Daughters Medical Center about 3 a.m. Saturday. He was taken to University of Mississippi Medical Center for surgery for injuries that did not appear to be life threatening.

At trial, defense attorney Joe Fernald had claimed the killing was in self-defense, alleging Thompson was angry the night of his death and had on a prior occasion assaulted Hammond.

On the night of the shooting, Hammond hid in a back bedroom when Thompson entered the house. According to court records, when Thompson came into the bedroom where Hammond was, he shot Thompson in the side.

Hammond was sentenced in January 2011 to a 20-year prison term with five to serve for the fatal shooting.

Anyone with information on Hammond’s whereabouts is asked to call the Lincoln County Sheriff’s Office at 601-833-5251 or Crime Stoppers at 601-823-0150. Tips leading to an arrest may be eligible for a cash reward.

Santa Claus delivers the gift of literacy in Bogue Chitto

Larry Russell spends most of his time pastoring the congregation at Montgomery Baptist Church in Summit. But when the calendar... read more