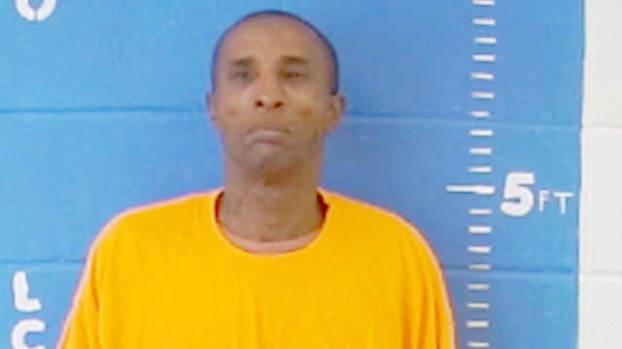 When the bottle fire bomb he reportedly threw ricocheted off a car window, a Brookhaven man allegedly shattered the windshield with a gunshot instead.

Joe Brady Buie, 48, of 291 Martin Luther King Jr. Drive, was charged earlier this week with arson and shooting into a vehicle for the incident that occurred after the Christmas parade in Brookhaven Nov. 30.

Brookhaven police investigator Penny Banks said the bomb, which looked to be made from a beer bottle, didn’t burn the car.

“It hit the car and bounced off,” she said.

No one was in the vehicle at the time, she said. It appears that the car was targeted and the fire bombing of it was intentional, she said.

“When he threw it, it bounced off the windshield,” she said.

The incident occurred in a business parking lot and the episode was caught on video. Banks said the suspect was identified through the footage.

Banks said in the video, the suspect is shown throwing the bottle at the car.

“That was put out. He went back into the store, then came out and shot through the window,” she said.

A Brookhaven man and woman remain hospitalized in Jackson in serious condition after a shooting earlier this week that is believed... read more