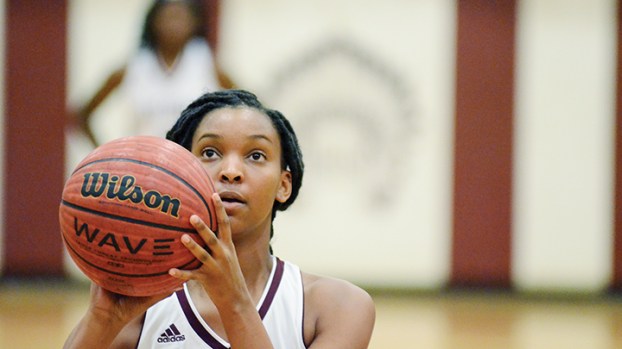 The fast breaks and quick cuts of the Hazlehurst Lady Indians proved too much for the Lady Cobras of Wesson to handle Thursday night, with the she-snakes losing on the road 55-28.

“The girls didn’t put on a lot of pressure on defense, so we need to go back and work on that,” said Wesson girls coach Candice McDuffy. “We’ll need to go back to the drawing board.”

The Lady Cobras found themselves in a hole early in the game after the Lady Indians grabbed a few bad Wesson passes and jumped out to a 9-0 lead to end the first quarter. Wesson got on the board with two quick strikes early in the second period, but the mistakes kept on coming and Hazlehurst kept on scoring.

Wesson’s girls were able to turn up their own defensive pressure and grab a few turnovers, but they weren’t able to capitalize on the Lady Indians’ mistakes. Hazlehurst led 26-9 at the half.

The Lady Cobras dialed up their aggressiveness in the third quarter, but the increased vigor resulted in only four third-quarter points. Wesson fought hard to cut into the lead, but the Lady Indians nailed a three-pointer at the buzzer to go 44-16 into the fourth quarter.

Hazlehurst continued to exploit Wesson’s mishaps in the final period and the Lady Indians’ reserves got playing time half-way through. The Lady Cobras were able to make a little noise against the younger opponents, but their comeback attempt was too little, too late.

The loss drops Wesson to 1-9 on the year.

In a game that went down to the wire, Hazlehurst outlasted the Cobras Thursday and picked up an 87-83 victory.... read more