A chancery judge says 20 years is enough, while two circuit court judges are hoping for another four years.

Three seats on the Lincoln County school board will also be on the November ballot, but qualifying for that won’t start until 60 days prior to the election.

Patten, of Hazlehurst, has served as chancellor of the 15th Chancery District of Copiah and Lincoln counties since 1999. He will have been in office for two decades when his term is up.

“It’s been a pleasure to serve Lincoln and Copiah counties in this capacity. I’ve enjoyed it a lot,” he said.

Circuit Judges David Strong and Taylor both plan to submit qualifying papers to run for re-election, though neither filed Tuesday.

Strong was appointed in August 2006 and elected in November 2006 to the 14th Circuit Court, which includes Lincoln, Pike and Walthall counties. He was re-elected in 2010 and 2014.

May 11 at 5 p.m. is the deadline for judicial offices to qualify.

The primary runoff for House and Senate is June 5. Judicial races don’t have primaries because they run non-partisan.

The general election is Nov. 6. 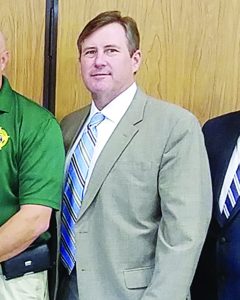 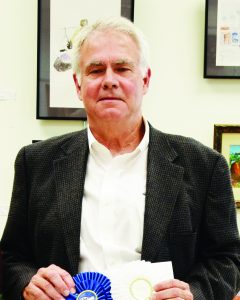 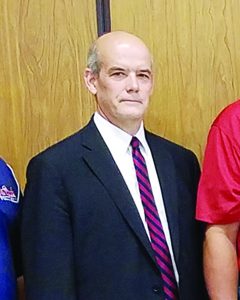 Jerry Wilson is new Lincoln County Board of Supervisors president

Rev. Jerry Wilson will serve as president of the Lincoln County Board of Supervisors for 2018 after the board broke... read more