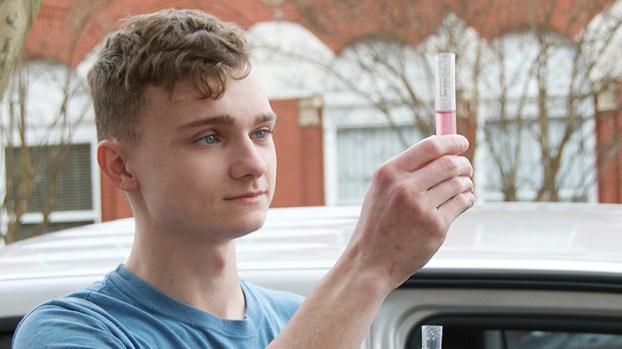 Photo by Donna Campbell/Zech Brown with Mitchell Technical Services, the contractor for the Brookhaven Water Treatment Plant, collected samples in January 2017 from 24 areas in the city.

A year ago, the state issued a boil-water advisory for the entire city of Brookhaven that created chaos and confusion as to which areas were actually affected.

Today, the city has an emergency alert service in place that can send texts and emails, and even call residents with vital information such as weather warnings and if needed, boil-water notices.

“We hope to never have to use it for that reason again,” said Water Department Superintendent Kris Xifos. “But if we have to, we’re prepared for it.”

Aldermen in August approved the purchase of the Immediate Response Information Sytem for an annual fee of $6,500. IRIS sends alerts by text, emails and phone calls in case of emergencies. Alerts originate in Xifos’ office with detailed information and include instruction relevant to the situation.

However, Xifos stays in contact with Lincoln County Emergency Management Director Clifford Galey so that water customers can be alerted to any emergency in the city or county, such as tornado warnings, bomb threats or train derailments.

Messages can go out city-wide or be isolated to just a block or even a street, “just with the click of a button,” he said.

The system went online Nov. 21 and Xifos has sent out six alerts including the first — a test. So far, the alerts have pertained to freezing temperatures and the snowfall in December.

All water customers were mailed notification of the system with a request for registration. Xifos said about 45 percent of the users responded in the first two weeks.

Xifos is asking that anyone who is a water department customer who has not signed up for the alert system should call or come by the Brookhaven Water Department and register. The number is 601-833-7721.

There is also room on the system for a few non-customers who work in Brookhaven and would benefit from getting the alerts, like school principals and certain key hospital and law enforcement employees. Those individuals should call his office to make a request.

Xifos said customer reviews of the system have been favorable.

“We got good positive feedback on it,” he said.

He said the alerts sent so far have been weather related, with information about winterizing pipes.

“It’s working perfectly,” he said. “It leaves you a detailed voicemail. You can call the number back and it will replay the message. It’s a tremendous help, being able to mass communicate with people in what you’re doing is an extremely effective tool. It’s worth every single penny that was spent on it.” 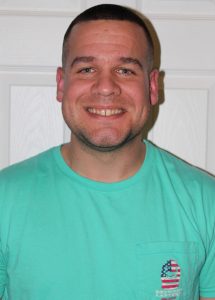 Sen. Sally Doty, R-Brookhaven, is one of several state officials who were given new Senate committee appointments by Lt. Gov.... read more