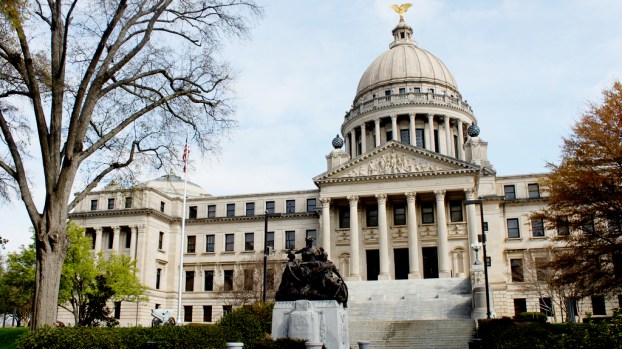 A mad, legislative dash is coming to a frenzied end at the statehouse.

Tuesday is the final day for the Mississippi Senate to push legislation out of committee toward an official vote. Any measure remaining in committee after the cutoff will essentially lose its chance of becoming a law this congressional session.

The senatorial deadline helps winnow the massive amount of proposed legislation down to a much more manageable pool of viable bills. But — according to Sen. Sally Doty, R-Brookhaven — measures that die at the initial closing date can be resurrected later in the session.

“Many good bills die at this point just from a lack of time to have committees fully address them,” said Doty, who represents Lincoln and Lawrence counties and portions of Copiah and Walthall counties. “While this is frustrating, the rigid deadlines help cull down legislation and move forward the process.”

Abandoned measures often become amendments to approved bills, and, even if a piece of legislation loses traction in the Senate, a companion bill may work its way through in the House of Representatives.

Doty has penned several measures this session, and she is optimistically tracking the progress of each as it winds its way through the legislative process.

“I presented a bill to reduce severance tax for horizontal drilling for 30 months or until a well pays out,” she said.

The severance tax reduction was first implemented in 2013, but it is scheduled to sunset later this year. The Senate’s Committee on Finance is currently evaluating Doty’s proposition to extend that legislation, but the measure must meet approval by the Tuesday deadline in order to be considered for a vote.

“Given the drop in oil prices and subsequent reduction in drilling activity. This extension is needed to stimulate production, specifically in Southwest Mississippi,” she said.

As part of a bi-partisan effort to protect the right to privacy in Mississippi, Doty also authored a bill that would provide a civil cause of action for those who violate the telephone solicitation act — also known as the “no call list” — out of committee.

A Democratic senator originally filed the measure, but the legislation proved popular with Republicans. Several amendments were added to the bill’s original wording, which Doty said makes its language even stronger.

When Sen. Terry Burton, the pro temp of the Mississippi Senate, saw Sally Doty make her way onto the senate... read more