Visitation will be Tuesday, Feb. 27, 2018, from noon until time of service at the funeral home.

Mr. Lewis, 72, died Monday, Feb. 5, 2018, after a lengthy illness. He was retired from the shipbuilding and home building industries. He loved to garden and fish.

Preceding him in death were his son; Clay Lewis; and parents Dolphus and Terah Lewis. 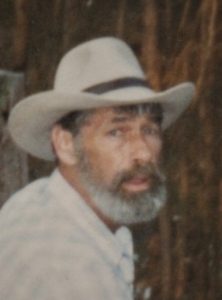