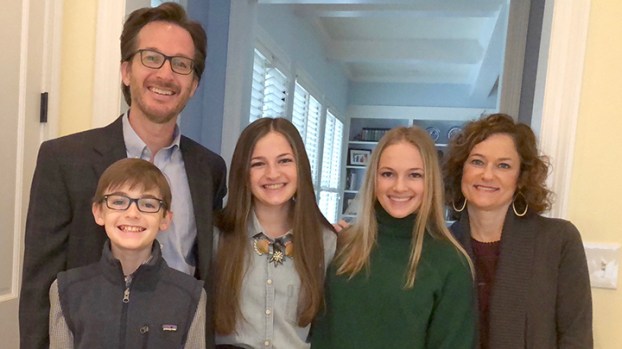 When Robb Massengill slides into a spot at the table next time the Brookhaven school board meets, he’ll be sitting among friends.

Massengill, 46, was recently appointed to the Brookhaven School District Board of Trustees by city aldermen at the recommendation of Mayor Joe Cox. He’s replacing Pat Lowery, whose five-year term is up.

“I’m looking forward to it. I’m excited,” Massengill said. “These are leaders in our community and I look forward to serving with them.”

“Robb is a well-respected member of the business community, as well as a product of the Brookhaven school system,” Cox said. “He is heavily vested in the system with three children. He’s an excellent choice for the school board, as he is giving back to his community.”

Lowery said Cox and the board chose well with Massengill.

“I think he’s a great choice,” he said. “He understands finances and that’s important. I’m very pleased with the city’s choice.”

Massengill is the chief financial officer and an executive vice president at Bank of Brookhaven.

He’s a 1990 Ole Brook graduate and a ’94 graduate of Ole Miss. He worked in Memphis for a while, then attended the University of Memphis for his master’s degree.

“She fell in love with Brookhaven and made it easy to come home,” Massengill said.

They are active members of Faith Presbyterian with their three children — Maggie, a senior at Brookhaven High School; Gracey, a sophomore at BHS; and Robert, a sixth-grader at Lipsey.

Massengill said he was honored at being Cox’s choice for the school board.