JACKSON (AP) — Police say a man’s body has been discovered in a ditch off a Mississippi road.

Jackson police Sgt. Roderick Holmes tells WAPT-TV that someone reported the body Monday morning. Holmes says it appears the middle-aged man had been hit by a vehicle sometime over the last couple of days.

Police have not released the man’s identity and are investigating his death as a possible hit and run. 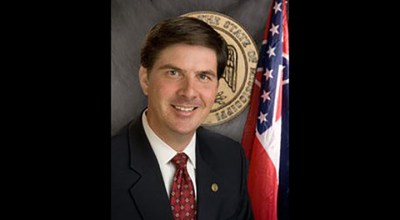