The Mississippi Supreme Court has declined to hear an appeal in a Brookhaven murder committed 16 years ago.

The sentence was revisited after the 2012 U.S. Supreme Court case of Miller v. Alabama, in which the justices established that “mandatory life without parole on those under the age of 18 at the time of their crimes violates the Eighth Amendment’s prohibition on ‘cruel and unusual punishment.’”

After the Miller decision, Cook was given a new sentencing hearing on Aug. 8, 2017, but the judge found he was not entitled to parole eligibility. Thursday’s Supreme Court refusal to hear Cook’s latest appeal upholds that decision. 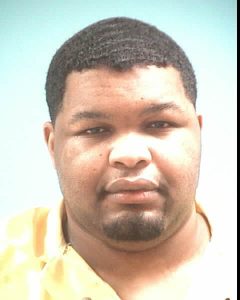 A Lincoln County employee poked the bear Monday at the board of supervisors meeting, and the bear woke up and... read more