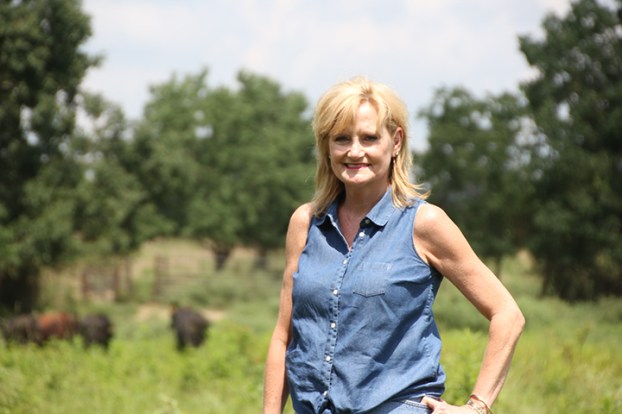 Suit dismissed against Hyde-Smith — Case thrown out, can’t be retried

A lawsuit against U.S. Senate appointee Cindy Hyde-Smith has been permanently dismissed.

Circuit Judge David Strong dismissed the case with prejudice on Tuesday, April 3. A dismissal with prejudice means the lawsuit can be appealed to a higher judge, but can’t be refiled.

Hyde-Smith was headed toward a Dec. 4 court case in a suit brought by State Farm Mutual Automobile Insurance Co. that claimed one of her horses caused an accident on a state highway on March 27, 2015. The suit alleged negligence on the part of the Smith family and was seeking to recover $3,928.40 paid to Vicksburg’s Connie Ricketts, who struck the horse while traveling on Interstate 55.

Hyde-Smith’s response to the lawsuit denied all allegations and sought dismissal. The lawsuit against her was filed March 8, 2016.

Hyde-Smith is expected to be sworn in as U.S. senator Monday by Vice President Mike Pence. Gov. Phil Bryant appointed her to the position to take over for retired Sen. Thad Cochran, who stepped down from a 40-year career on April 1 due to declining health. Hyde-Smith left her position as Mississippi Commissioner of Agriculture and Commerce to accept the appointment.

She will face a special election in November to fill the remainder of the term. Her opponents, so far, will be state Sen. Chris McDaniel, former Clinton Administration cabinet member Mike Espy and Tupelo Mayor Jason Shelton.

MISTRIAL – hung jury has no verdict after four-hour deliberations

Prosecutors will have to make another attempt at convicting Cordarryl Bell for murder later this year after the proceedings against... read more