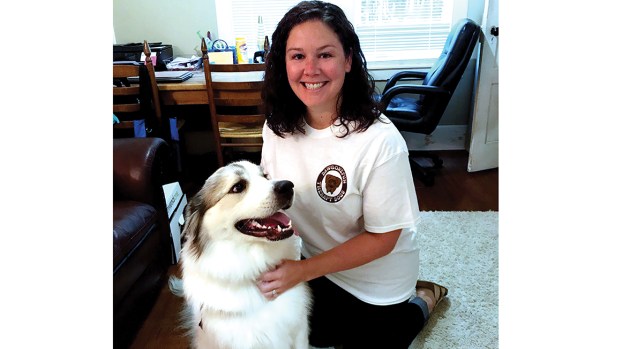 Barbecue eaten to support a good cause tastes sweeter.

At least it will Tuesday when Magnolia Blues owners Carl and Anne Houston Craig promise to split the till with the Southwest Mississippi Children’s Advocacy Center. The restaurant at 505 West Monticello St. is donating its proceeds from sales to the center, which serves victims of abuse and neglect from Lincoln, Pike, Amite, Walthall and Copiah counties.

The second annual “Smokin’ Out Child Abuse” will begin at 3 p.m. when the restaurant opens and run until closing about 11 p.m. The Craigs plan to hold the event each April, which is designated as Child Abuse Prevention Month.

“It’s free of charge. Families never pay for any services that we provide,” she said.

Craig and other therapists work with law enforcement, Department of Child Protective Services, prosecutors and attorneys to ensure that the children who need their services don’t fall through the cracks.

In 2017, SMCAC conducted 421 forensic interviews with children in the five-county area it serves. Sixty of those were in Lincoln County. Craig said the organization’s involvement saves a county about $1,000 for each case. Without SMCAC’s services, the county and the child’s parents would be responsible for the interviews, therapy and advocacy.

The organization relies on grants for funding, but fundraisers and donations allow them to add to their services, like adding a service dog for use with forensic interviews.

“We’re hoping to one day have one of those,” she said.

Craig’s job can be emotionally draining, but the rewards are great. She knows the organization is making a difference, and patrons who make purchases during “Smokin’ Out Child Abuse” are helping.

“It’s great, seeing a child who is able to be a kid again,” she said.

The Craigs also support the Brookhaven Animal Rescue League in a similar fashion. They’ll hold “Barks and Brews” later in the year.

A Bogue Chitto senior picked Chase Wallace as his STAR Teacher because he “gets down to the nitty gritty” of... read more