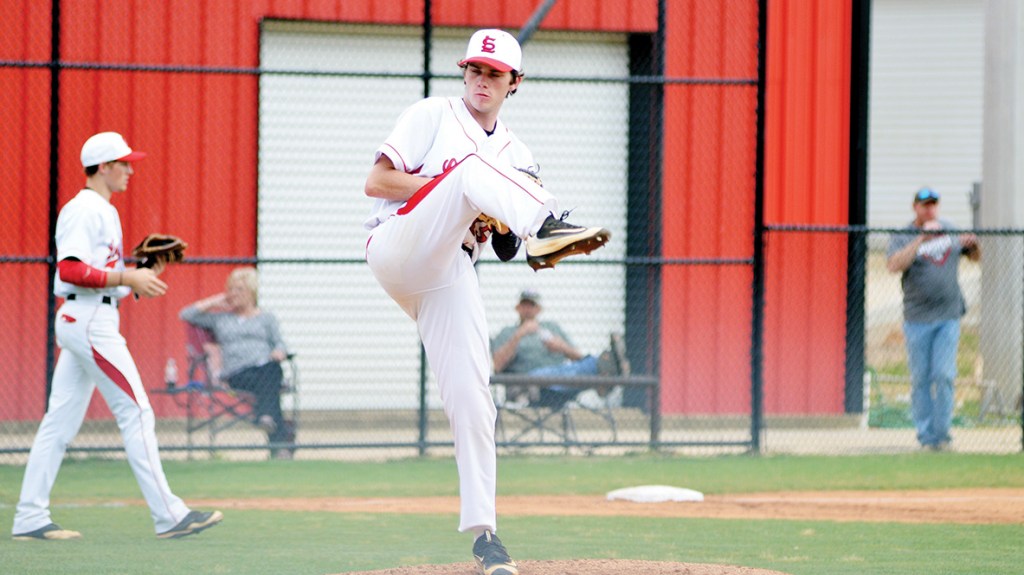 Loyd Star will host Taylorsville tonight in the second-round of the MHSAA baseball playoffs, with the Hornets holding homefield advantage.

Loyd Star has won their last nine games vs. 2A competition, and are 20-5 on the year with a 10-2 mark within their district.

They dominated their first-round playoff series vs. Pelahatchie with a 11-1 and 9-1 victory.

The Hornets are led at the plate by senior first baseman Cade Hodges, who is hitting .542 on the season. Hodges is slugging and has a 1.576 OPS for the season.

The Hornets are led on the mound by Dane Smith and Dylan Case, both of whom have ERAs less than 2.2.

Smith, who threw six innings of one-run baseball in the first round against Pelahatchie, has thrown 41.1 innings on the year, only surrendering 23 hits. Smith has a WHIP of .87 and an ERA of 1.19. Smith has struck-out 50 hitters on the season.

Case, who threw seven innings of one-run baseball against Pelahatchie to send the Hornets to the second-round, comes into the series with a 2.12 ERA. He’s thrown 39.2 innings on the year, and has struck out 33 hitters.

Taylorsville is led at the plate by Raven Arrington who is hitting .390 on the season with a .568 on-base percentage and he possesses a 1.127 OPS for the year.

Branson Sharpley is hitting .309 on the season, but he has an on-base percentage of .955 for the year.

The Tartars have pitched well on the season and have a team-ERA of 2.49, but their two front-line starters have ERAs under one.

Kenner Todd has pitched 35.1 innings on the year for the Tartars and have struck out 35 hitters over that period. Todd has a .99 ERA on the season.

Walker Gamble has thrown 33.2 innings this year, and has only surrendered 23 hits. Gamble has a .62 ERA on the year. 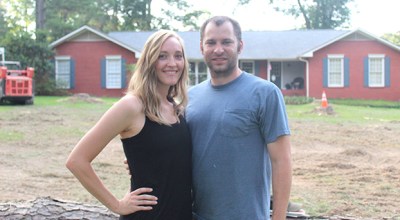 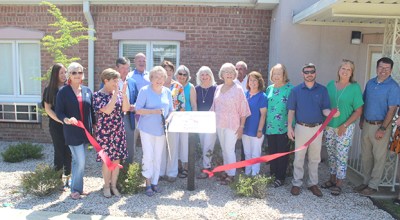 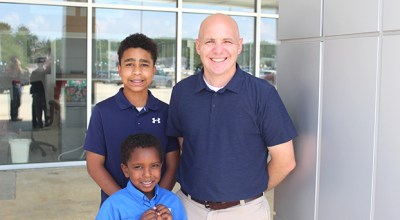 Enterprise takes on Enterprise on the road — Yellow…