Two suspects wanted in the fatal shooting at a Hazlehurst nightclub last week turned themselves in to law enforcement Friday night.

The Brookhaven men are charged with murder in the shooting death of Jonathan Miller, 26, of Hazlehurst, who was killed at Tootsie’s Spot on Monticello Street in Hazlehurst Sunday.

Seven other individuals were injured in the shooting.

“Family members talked to them and helped to make them turn themselves in,” he said.

The men will be transferred to Copiah County jail. 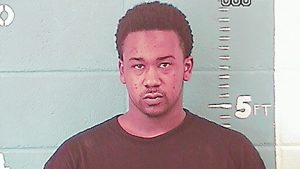 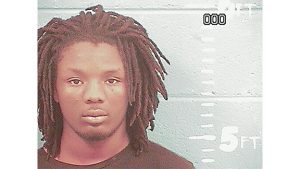 The other William Durr — A fallen hero, and much, much more

She has reminders. All of them. Locked away in a room at home, protected, Tressie Hall Durr has saved it... read more