Mr. Watts, 78, died Sunday, July 8, 2018, at Baptist Medical Center in Jackson. He was born Sept. 4, 1939, to the late W.E. “Windy” Watts and Elizabeth “Dibba” Moore Watts. He was a 1957 graduate of Brookhaven High School and graduated from Ole Miss with a master’s degree in business in 1963. While at Ole Miss, he was a part of Sigma Alpha Epsilon fraternity and the insurance excellence program. He was owner of Lamar Life Insurance Agency in Brookhaven.

Preceding him in death were his parents; and brothers, Walter Edwin Watts and James Moore Watts. 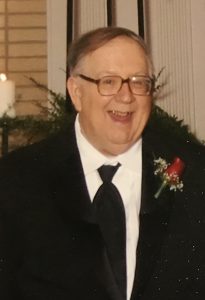