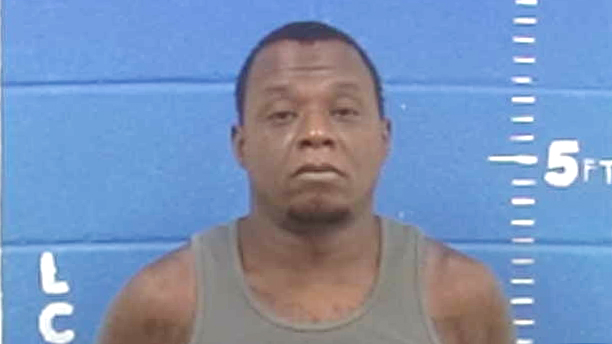 Brookhaven police made one arrest immediately in a shooting that wounded a young boy last week, but are hoping other witnesses come forward with information that could lead to more arrests.

Kentory Benson Sr., 38, of East Chippewa Street, was arrested Wednesday on charges of aggravated assault with extreme indifference to life and contributing to the delinquency or neglect of a child, said Police Chief Kenneth Collins.

The victim, who is about 12 years old, was shot in the leg and taken to King’s Daughters Medical Center. He is in good condition, Collins said.

Police responded Wednesday around 8:20 p.m. to a call of shots being fired on North Second and Congress streets.

It appears that the victim and some other juveniles were walking past First Assembly of God Church on North Second Street when they were targeted.

Collins said the shooting stemmed from an argument at the apartment community of Cloverdale Brookwood a few blocks away.

“It was an argument that started on the basketball court in Cloverdale and these kids were walking from Cloverdale headed home. They were just leaving the area walking home,” he said. “We’re thinking that the person they were arguing with came through and saw them walking home and that’s where the shooting came from.”

Witnesses described the vehicle and Benson, the driver, was arrested within a few minutes. Collins said it is not known if Benson was also the shooter.

“Witness gave us a lockdown statement, described the car to us to a T. That’s why we were able to make that one arrest the short time after the call,” he said.

Police impounded the vehicle and evidence that was processed has been sent to the state Crime Lab in Jackson.

Collins is asking for anyone with more information about the shooting to call Brookhaven Police Department at 601-833-2424 or CrimeStoppers at 601-823-0150. Tips leading to an arrest may be eligible for a cash reward up to $1,000.

The movies have Los Angeles. Singers go to Nashville. Gamblers gather in Las Vegas. For dancers, the pinnacle is in... read more