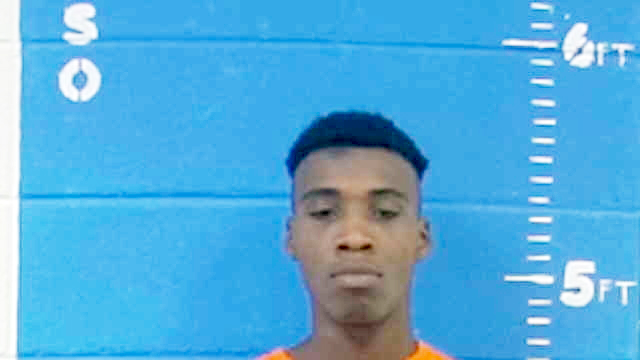 A McComb man suspected of robbing a woman at gunpoint near the Piggly Wiggly parking lot in May was arrested in Pike County over the weekend for simple assault and disorderly conduct.

Laterrance Miguel Simmons, 29, 204 Montana Road, was picked up in Pike County Sunday on Virginia Avenue by McComb police officers. He was transferred to the Lincoln County jail to face charges of armed robbery in Brookhaven, said BPD detective Clint Earls.

Simmons is accused of robbing a woman May 30 outside the Brookhaven Wash & Dry next to Piggly Wiggly.

The woman told police that around 1:30 p.m. that day a young male had held her at gunpoint and took $62 from her wallet before fleeing north into the neighborhood behind the grocery store. The woman said she was sitting in her truck smoking a cigarette between loads outside the laundromat when the attacker approached from her blindside.

She said the man asked for a cigarette so she reached over the console for one. When she turned around, he held a pistol to her head.