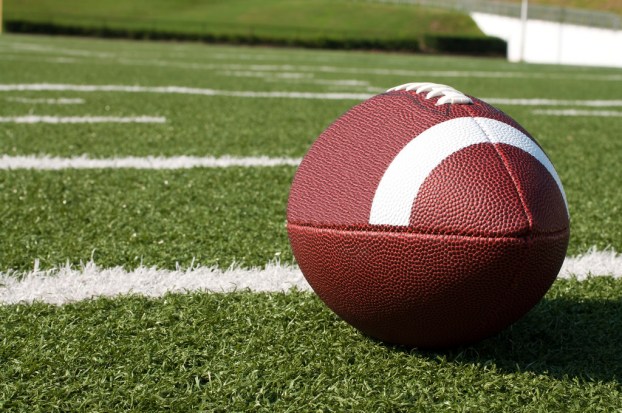 The Cougars were originally scheduled to play Trinity this week, but the longtime Natchez private school closed their doors in the spring due to low enrollment.

So, they picked up a game with Prairie View Academy out of Bastrop, Louisiana. The Spartans would travel to Brookhaven to take on the Cougars.

That plan was ruined when Prairie View dropped down to play 8-Man football due to low participation numbers.

Brookhaven Academy head coach Ron Rushing finally found a suitor for the hole in his schedule with the AAA Green Wave.

North Delta had quite the road trip of their own last week as they traveled 262 miles south for a matchup with Centreville Academy. The Tigers won 24-6 but Rushing saw a much better team than that score indicated during his film study this week.

“They’re a good football team. Very big and physical,” said Rushing. “They’ve got some guys who really run to the football, it’s going to be a good test for us.”

With their season opener getting canceled due to severe weather, the Cougars have spent the week perfecting their game plan.

“We’ve been working on our timing and polishing up a few things,” said Rushing. “We’ve had a solid week of practice, we’re just all ready to finally play a full game.”

Kickoff is scheduled for 7 p.m. in Batesville.

The Seventh Annual “Trappin’ for Trent” Memorial Trap Shoot was held Aug. 18 at the home of Larry Killingsworth. The... read more