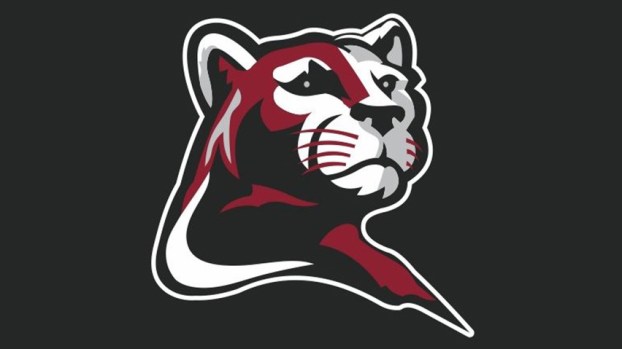 Lawrence County (4-2) travels to Brooklyn tonight to take on the Forrest County Agricultural High School Aggies (1-5) in the Region 7-4A opener for both teams.

The Cougars’ ground game comes in averaging 312 yards rushing per game. Last week the Cougars lost a close game to the Collins Tigers on the road, 21-19.

The Aggies have long been known for having a powerful offensive attack. In 2013 Forrest County AHS won the 4A state championship in their last season under longtime leader Larry Dolan. Current head coach Brad Calcote is in his first season in Brooklyn and is the third coach to lead the program since Dolan stepped down.

Although the record might not be as good as that of FCAHS teams in the past, Lawrence County coach Jesse Anderson says the Aggies can still move the ball.

“They’re going to send out a big, physical group on offense,” said Anderson. “They’re smaller on defense but they’ve got a gritty group that plays with effort.”

Forrest County picked up their first win of the season last week with a 20-14 victory over Hazlehurst.

Kickoff in Brooklyn on Old Hwy. 49 is scheduled for 7 p.m.

It started on Saturday, picked back up Monday and finally finished Tuesday afternoon. When the MAIS AA South State Tournament... read more