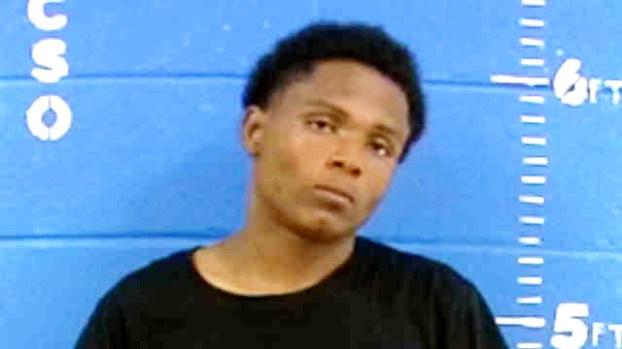 The attorney representing a Brookhaven teenager accused of firing on police after a traffic stop in November is withdrawing as counsel, which will keep the 16-year-old in jail even longer.

Michael “Mike Mike” Smith, who turned 16 a week before his arrest Nov. 28, is charged with assault after Brookhaven police said he fired at them after a late-night traffic stop on East Monticello Street near Brookhaven High School.

In Lincoln County Circuit Court Thursday, Smith was ready to appear before Judge David Strong, but his attorney, Ali M. Shamsiddeen of Jackson, had other matters and couldn’t be in the courtroom. Smith’s omnibus hearing had been continued at least twice for various reasons. Most recently it was set for Oct. 4 but was rescheduled when court was canceled for the week after the shooting deaths of Brookhaven police officers Zach Moak and James White.

“A conflict has arisen which would make it impossible for me to complete my investigation into the facts and circumstances surrounding this case,” Shamsiddeen wrote.

He asked that the defendant be given additional time to retain other counsel. Smith cannot be given bond until he has an omnibus hearing.

• Michael Kenneth Braswell, 46, of Lucedale, pleaded guilty Oct. 11 for his third offense of driving while intoxicated.

Strong offered Braswell some advice before sentencing him.

He sentenced Braswell to five years in the state penitentiary with four years suspended, one year intensive supervision program — house arrest with an ankle monitor — and four years post release supervision, with the recommendation that Braswell enter the 14th Circuit District Drug Court. If he doesn’t qualify, or drops out of the program before completion, he’ll do the time required.

Strong thought it was odd that the intention to sell the drugs carried twice the time of actually making the sale. He questioned Assistant District Attorney Brendan Adams about it.

“Planning the crime carries twice as much as committing it. How do you feel about that, Mr. Adams?” he asked. “I just think it’s goofy.”

On the conspiracy charge, Strong sentenced Malbrough to 10 years in the state penitentiary with five years suspended for five years to serve and five years of post release supervision under the direction of the Mississippi Department of Corrections.

Both counts will run consecutively to each other.

• Martell Blandon, 29, of Brookhaven, pleaded guilty to the sale of at least 2 but less than 10 grams of methamphetamine.

Strong sentenced him to eight years in the state penitentiary with six years suspended for two years to serve and five years of post release supervision.

Blandon was indicted for selling drugs within 1,500 feet of Jackson Street United Methodist Church, but avoided an enhanced penalty by pleading guilty. 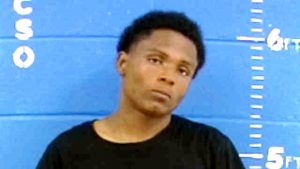 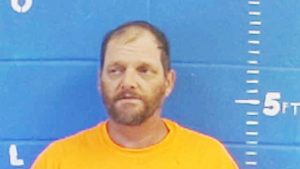 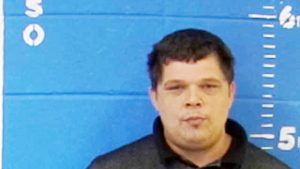 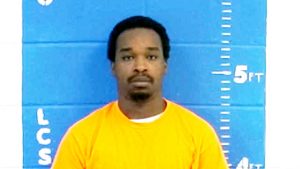 If the heirs of a disputed estate adjacent to Loyd Star Attendance Center won’t agree on an easement across their... read more