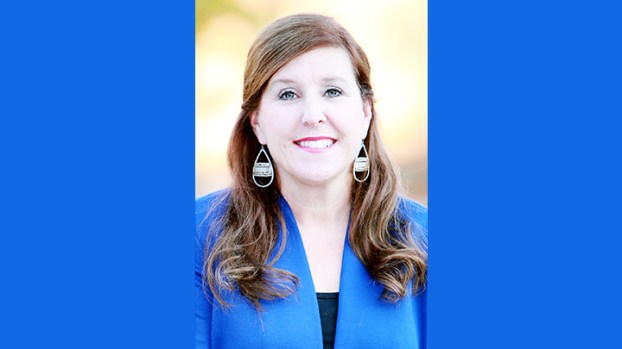 College leaders at Co-Lin have developed a multi-year plan to upgrade every sports complex on campus, an effort they feel is necessary to stop a loss of students who may be attending other institutions because of superior facilities.

The Copiah-Lincoln Community College Board of Trustees on Thursday got its first look at the “Back the Pack” capital campaign, a preliminary three-year planning document that seeks to raise and spend around $5.2 million to upgrade facilities for all major sports. College President Jane Hulon called the plan “ambitious,” but said the numerous improvements and additions it lists are needed if Co-Lin is to keep pace with improvements being made at many of the state’s other community colleges.

“Our students know what other places have. They check around,” she said. “And we could lose students because other colleges have nicer facilities, so we want to make sure we’re proud of what we have.”

Hulon told trustees Co-Lin lost around 1,000 students from its seven-county district to other community colleges during the 2017-2018 school year, a student body loss that calculates to about $2.5 million in tuition fished out of Co-Lin’s back yard.

To make that missing splash, the “Back the Pack” campaign calls for $2.74 million in sports-related expenditures immediately; $517,000 in a cool-down period during the second year, in which construction can slow down while more funds are raised; and a $1.99 million year three to complete the program.

Some of the year-one projects include a $1.3 million conversion of the field in Stone Stadium to turf, $750,000 for a new digital scoreboard to overlook the field and $500,000 for the construction of four new concrete tennis courts. Smaller items in the first year include rehabilitation and structural improvements to the softball field and an $18,000 scoreboard for Mullen Gymnasium — the scoreboard has already been ordered and should be installed in a matter of weeks, Hulon said.

Year two’s biggest expenditure is a $250,00 project to move the dugouts on the baseball field due to a safety concern, and a $200,000 job to relocate the athletic training room to the fitness center.

Bigger projects resume in the plan’s third year, which calls for numerous six-figure undertakings. The final year of “Back the Pack” is aiming for $800,000 to renovate Mullen Gymnasium, install a new floor and replace the roof; $1 million in baseball improvements for a new entrance, concession stand, ticket booth, restrooms and field lighting at Sullivan Field, as well as bricking the locker rooms; $260,000 to remodel the football field house; and $250,000 for irrigation on Wolf Hollow golf course.

To pay for the campaign, Co-Lin is hoping to sell corporate level sponsorships in different monetary amounts for five-year commitments, with most purchasing advertisements on the new digital scoreboard, in media guides and during in-game announcements.

Hulon said she unveiled the plan to college alumni and supporters during homecoming week and will send out letters to former athletes and other alumni in the coming days. The Co-Lin Foundation and the Copiah County School District are also considering ways to assist with the campaign, she said.

“A lot of people have never given because they’ve never been asked,” she said. “We’re going to give them that opportunity.”

Trustee Melton King spoke up in support of “Back the Pack,” reminding other trustees the plan is still a draft and the college can pare down the list to match whatever funds are raised.

“If we don’t start somewhere, we’re not ever going to finish anywhere,” he said. “I don’t think we can sit here today and discuss which projects we cut or keep. We need to be about, ‘Let’s raise some money — how many corporate sponsors can we sign up?’”

Trustee Roy Winkworth said some of the “Back the Pack” changes are necessary to keep up with the times, but he was skeptical of the plan’s large scope.

Board chairman Tommy Sasser also supported the plan, saying Co-Lin was falling behind in terms of athletics facilities.

No ‘scaredy cats’ at Enterprise