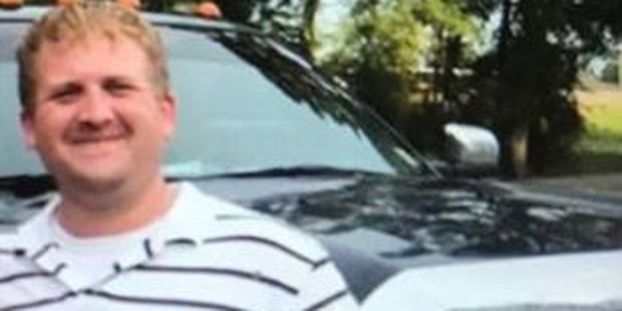 Lincoln County deputies say the body found on private property near Bogue Chitto Road Tuesday was that of a Jayess man missing since Nov. 5.

Lincoln County Chief Deputy Johnny Hall said the state medical examiner confirmed the identity of 34-year-old Wesley Watts, who was last seen at a truck stop on Hwy. 44 near the Pike and Walthall county lines. Watts had been shot to death, Hall said.

Investigators are conducting interviews and have developed a person of interest, he said. A motive has not been determined.

Hall said it’s unclear how long Watts’ body has been on the property, but believes it could be two weeks or longer.

Lincoln County Sheriff Steve Rushing said his deputies were assisting the Pike County Sheriff’s Office in the hunt Watts, who was reported missing by his family after he was last seen at the Pricedale One Stop on Hwy. 44 near the Pike-Walthall county. Watts was facing a charge of possession of methamphetamines in Lincoln County Circuit Court and a bench warrant for his arrest was issued Oct. 18.

Watts’ information was posted to the Facebook group “Missing in Mississippi” with a narrative that says he was last seen entering a black Chevrolet pickup truck at the Pricedale store on Nov. 5.

Anyone with information concerning Watts’ death is asked to call the Lincoln County Sheriff’s Office at 601-833-5231.

Wesson Christmas parade a time of magic and wonder