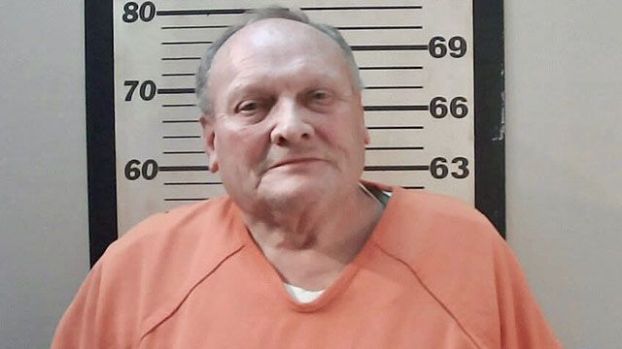 Reeves calls on Burton to resign

(AP) — A leadership showdown is developing in the Mississippi Senate after its second-ranking official was arrested this week for the third time on suspicion of drunken driving.

But Reeves is saying Burton should resign as pro tem.

“The lieutenant governor has made it clear to Sen. Burton that he believes he should relinquish his leadership post,” Reeves’ spokeswoman Laura Hipp said.

The lieutenant governor cannot remove the pro tem, who is elected by the 52 state senators. If Burton does not step aside, legislative rules are not clear on a procedure senators might use to remove him once the legislative session begins in January.

Reeves and Burton are both Republicans and have been allies. As pro tem, Burton helps advance legislation that the lieutenant governor wants and presides over the Senate when Reeves is unavailable.

Burton, 62, presided over a meeting of the Senate Rules Committee on Friday at the Capitol and said afterward that he didn’t know whether he would remain as pro tem.

He sent a statement to The Associated Press hours later, saying: “I plan to spend the holidays with my family and discuss with them how best to proceed to deal with events of this week, professional counseling for me and how best to show my respect for the institution of the state Senate and the individual senators.”

Burton said the arrest was a “personal shortcoming.” He added that it is “no reflection on my colleagues but is strictly on me.”

“I pray to learn and, with professional help, move forward toward being a better me in every aspect of my life,” Burton said.

Burton was arrested Wednesday in Starkville and charged with DUI second offense and failure to maintain proper lane. He was released on $992 bail.

Burton pleaded guilty after a 2014 DUI arrest in Brandon. He was acquitted after a 2016 DUI arrest in Scott County when a judge ruled that cough syrup and breath spray that Burton said he used right after an accident must have caused a false positive on a breath test.

Burton took office in January 1992 as a Democrat representing a state Senate district in east central Mississippi. He became a Republican in December 2002.

LAUREL (AP) — Officials say a man and a 1-year-old died in a blaze caused by improper use of electrical... read more