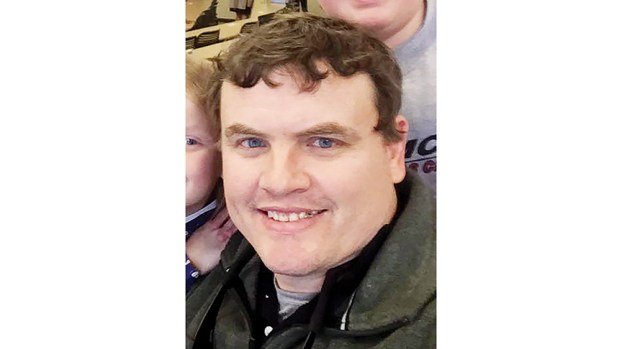 The chief of the Monticello Fire Department is the new fire coordinator for the Lawrence County Fire District following the resignation of Jared Evans, which was effective Tuesday.

Chief Lyle Berard was appointed by the Lawrence County Board of Supervisors. His first official day as fire coordinator was Tuesday.

During his time as coordinator, Evans, 38, oversaw significant improvements in the county’s fire response and fire insurance ratings. He goes out as the first sitting fire coordinator in the state to achieve Mississippi Executive Fire Officer, the highest academic achievement in the Mississippi Fire Service, he said.

Berard began his firefighting career as a volunteer firefighter in Lawrence County and has worked his way up the command structure ladder. Berard has over 1,000 hours of training through the Mississippi Fire Academy and over 10 years of actual hands-on interior firefighting and rescue experience.

Evans, a single father of two, will be working full-time as a firefighter in Lamar County. He graduated from the Mississippi School of Law Dec. 14 and will take his bar exam in February.

Evans said he has nothing against the ambulance service supervisors chose. He believes the board signed the contract because their attorney advised it rather than use a contract that Evans supplied.

The contract was signed by the board on Nov. 15 one day before the ambulance service was to end. The new service was set to begin Nov. 16.

“I gave the Board of Supervisors no recommendation on whether to sign the current contract,” he said in a written statement. “I did so not because I didn’t have an actual recommendation — I certainly did — but because my staunch opposition to the now-signed contract, at that point, could have left our county without an ambulance contract altogether, which was a non-option.”

He said his resignation came because of the process leading up to the contract’s signing.

“Part of my duty, and the duty of any future fire coordinator, is to represent the best interests of the citizens of this county and the men and women of the fire service to the absolute best of his or her capability regardless of who that fight may involve,” he said. “ With my resignation, and this explanation, I assert to you I have done my job — I did that job, without fail, throughout my almost six years, regardless of the company or the politician.”

Imagine a world free from cancer. That’s what the volunteers with Relay for Life of Copiah/Lincoln Counties envision. The season... read more