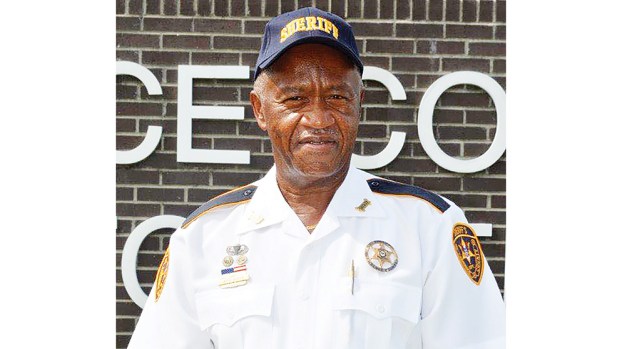 One man was shot and another arrested on multiple charges following an assault at an eatery on Cephus Williams Road in Silver Creek, said Lawrence County Sheriff Lessie Butler.

Broderick Bridges, age and address not available, was arrested on charges of aggravated assault, attempted escape, disturbance of a business and public drunk. He also had a Mississippi Department of Corrections hold on him for an unknown offense, Butler said.

The incident occurred between Christmas and New Year’s, on Dec. 28 just minutes before midnight.

Butler said the shooting stemmed from a fight over a woman.

“I guess it was just a dispute. I think it was kind of like a love triange-type thing,” he said.

The victim was treated and released from an area hospital. He received three staples in his head “and one in his lip where he was hit in the face with the gun,” Butler said. “He’s real lucky. He could have been a fatality.”

Auditions set to go ‘Under the Sea’