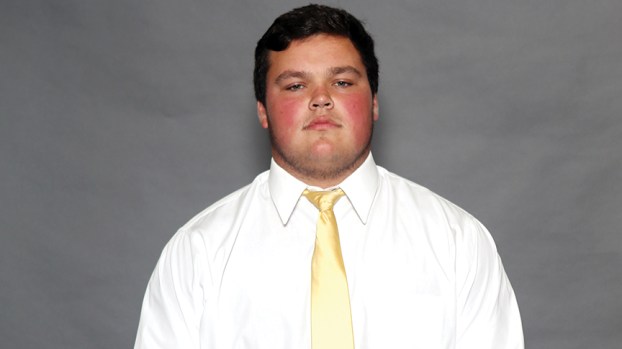 Clopton, who was one of nine true freshman to start on the offensive line in the season opener and just one of two players at center, played in 10 of 11 games for the Golden Eagles this season which included seven starts. A midseason injury kept him out of one game as well as the starting lineup for three contests.

For his efforts, the Brookhaven native earned Conference USA All-Freshman team honors as the Golden Eagles finished 6-5 for the year, including two straight victories to end the season. It also marked the fourth consecutive winning season for the program.

Clopton is the fifth Golden Eagle to earn this distinction since the FWAA began naming this team in 2001. Running back Damion Fletcher and linebacker Gerlad McRath each were tabbed for the 2006 team, while wide receiver DeAndre Brown earned a spot on the 2008 squad.

This is the second year in a row that Jay Hopson has seen one of his players enjoy Freshman All-America honors as linebacker Racheem Boothe earned the nod a season ago. The 13-person panel of nationally-prominent college football experts represented each of the FBS conferences along with independents in the selecting the team.

Both true freshmen (18 players) and redshirt freshmen (14 players) were considered for the team.

A Bogue Chitto man has been charged with murder in the shooting death of a Lawrence County resident whose body was... read more