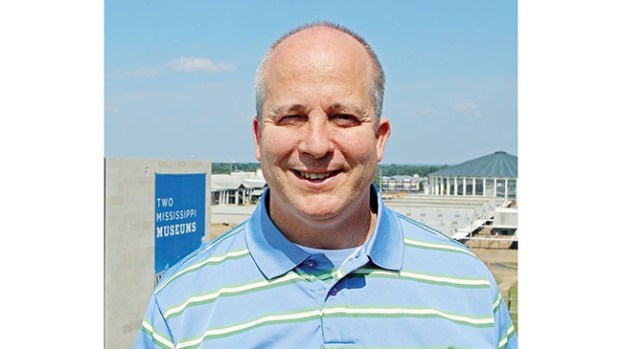 A Brandon man believes historical markers can lead the way to unexpected adventures.

William “Brother” Rogers will share tales of his surprise encounters on the search for some of the state’s elusive markers when he visits Brookhaven Jan. 24. Rogers, director of the programs and communication division at the Mississippi Department of Archives and History, is the speaker for the Lincoln County Historical and Genealogical Society. The presentation will begin at 6:30 p.m. at the Jimmy Furlow Senior Citizen Center.

The program is free and open to the public. Refreshments will be served.

One of Rogers’ hobbies is photographing historical markers and he won an Award of Merit from the Mississippi Historical Society for his work. He shares his collection at www.mississippimarkers.com, which includes a section dedicated to Lincoln County markers.

During his travels to photograph markers, he has met hundreds of people and discovered spots of the state he wouldn’t normally visit. When he and his son, Andrew, went to Kemper County to find a marker, the pair made an impromptu turn to visit Sciple’s Water Mill, which has been operating since 1790 when George Washington was president.

“The mill is way out in the country down a dirt road, and there is no marker there,” he wrote on his blog, www.brotherrogers.com. “We bought grits and stone-ground corn meal on the honor system. The prices are listed next to the merchandise, and we put exact change in a metal box. It was like going back in time.”

In the Delta, his car was buzzed twice by a crop duster and by asking a stranger in Ruleville how to find the Fannie Lou Hamer marker, he discovered that Sonny’s gas station served the best fried catfish.

“One of the most scenic drives in the Delta is down a dirt road on the way to Po Monkeys juke joint west of Merigold, which is north of Cleveland,” he wrote. “We would have never discovered it had we not been searching for a marker on the Mississippi Blues Trail.”

Andy Bates is a man who appreciates innovation. “I like learning about new technology,” Bates said. Bates, 23, has lived... read more