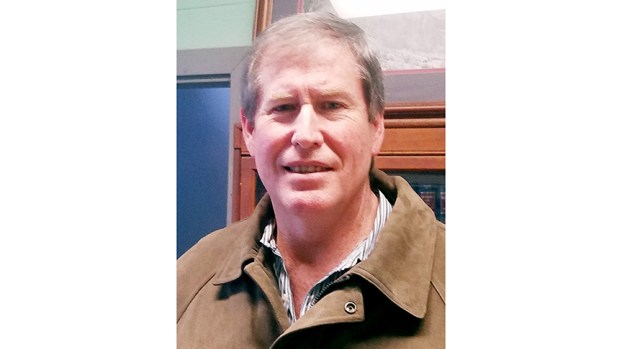 The heat is on in Lawrence County sheriff’s race

The sheriff’s race in Lawrence County is beginning to heat up with one man trying to hold on to his badge and another five hoping to wear it.

Democrat Lessie J. Butler, the incumbent, not only faces opposition in his own party with Ray E. Smith, but Republicans Ryan “Hoss” Everett, Kenny Wayne Tanksley and Curtis Lambert are also trying to give Butler a run for his money. Shelton Jackson has also thrown his hat in the ring, running as an independent.

“That has always been a popular race, every year, and this year is no different,” said Lawrence County Circuit Clerk James “Sandy” Brister.

Just two weeks into the qualifying process, which ends at 5 p.m. March 1, all five seats on the supervisors’ board are targeted.

While districts 1, 2, 4 and 5 each only have one person qualifying at this time, district 3 is much more in demand. Democrat Jerry Wayne Smithie, the incumbent, has opposition from Republicans James E. Howell, Trent Fuller and James Fuller.

“Historically, the supervisors’ race has always been a big race,” Brister said.

Party primaries are Aug. 6 and the general election is Nov. 5.

Applications are available in the circuit clerk’s office. It’s $100 to submit qualifying paperwork for Republican or Democratic parties. Those planning to run as independent must pay $100 and also submit a petition containing the signatures of 50 active, registered voters.

Also, if someone chooses to run under a party affiliation not represented in Lawrence County, that individual should also turn in paperwork early enough that the chosen party representative can be contacted.

Those who have qualified to run for office in Lawrence County by Monday are:

No one has qualified for circuit clerk at this time.