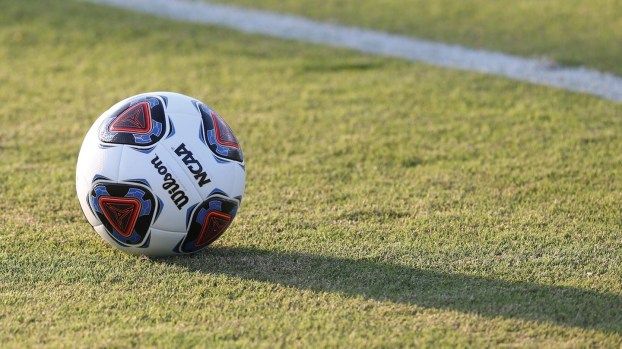 Wesson and West Lincoln tangled for a pair of 1A/2A/3A-Region 7 matchups on Monday night in Copiah County. In the girls’ match the Lady Cobras won a physical contest by a 3-1 margin. In the boys’ contest Wesson got some revenge from a previous loss to the Bears by beating West Lincoln 4-0.

The Lady Cobras and Lady Bears played in a physical, defensive game. Both teams had plenty of chances to score. The Lady Cobras were able to take advantage early in the game on most of their scoring opportunities.

The game started out with a lengthy defensive battle as each team had several chances to score but were unable to get past defenders.

The Lady Cobras would eventually score off a penalty kick, and soon after found the goal to take an early 2-0 lead.

Both teams would settle back into a defensive battle for most of the rest of the first half.

The Lady Cobras would score once more before halftime, to lead 3-0.

The second half opened with the Lady Cobras threatening to score but saw the Lady Bears playing much better defense.

Halfway through the second half the game would be halted due to tempers flaring as the officials worked to gain control of the game after a physical confrontation between two players.

When play resumed, neither team was able to capitalize on their scoring opportunities.

The Lady Bears would finally score with eight minutes left in the game to prevent the shut out.

“This was a great district win for us,” Lady Cobras coach Bobo Douglas said. “Second place in our district should come down to our game against Loyd Star next week.”

Wesson got two goals from Marley Channell and one from Natalie Bonds. Camryn Sumerall scored the lone West Lincoln goal.

Wesson wasted no time in scoring their first goal of the half on a corner kick.

Both teams would have scoring chances following the game’s first goal but were unable to break past the defenders.

The Cobras would eventually press past the Bears defenders for their second goal of the half.

With time running down on the first half, Wesson once again pressed the ball past West Lincoln’s defenders for their third goal of the half.

Coming out of halftime, both teams settled in for a long half of defenses shutting down shots at the goal.

With nine minutes left in the game, Wesson finally was able to break free for their fourth and final goal of the game.

“Last time we faced West Lincoln, we lost 2-1,” said Douglas. “It was really good to pick up the win.”

Wesson travels to Franklin County Thursday to take on the Bulldogs.

West Lincoln will be on the road Friday as they go to Franklin County.

With just 1:12 remaining in the game, East Central knotted the game at 69-69 for the fourth tie of the... read more