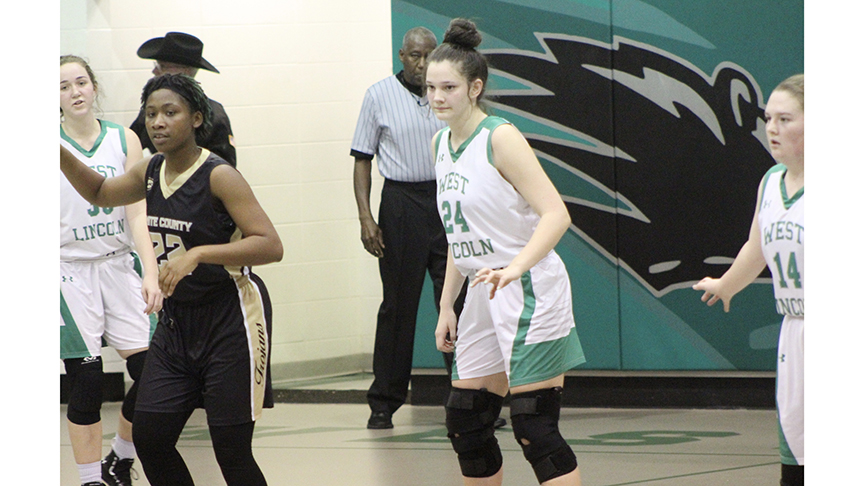 Here is a look at how area high school basketball action unfolded on Tuesday night.

West Lincoln swept a pair of region games from Enterprise on Tuesday night in Jack Case Gymnasium. In the girls’ game the Lady Bears (15-3, 2-0) roared to an 81-22 victory behind 21 points from Bailey Wilson. Skylar Hall chipped in 20 points and Megan Gerald added 16 for WL. Hannah Jergins scored a team high seven points for the Lady Yellowjackets (6-10, 1-2).

BA has another pair of district games on Friday when they travel to face Newton Academy.

The Cougars continue to tear through their Region 7-4A schedule after picking up a road sweep of Sumrall on Tuesday night. In the girls’ game LC kept their division record perfect as the Lady Cougars (12-6, 4-0) put together a 38-30 win over the Lady Bobcats. In the boys’ game the Cougars (8-10, 3-1) won their third straight region game by a final of 62-46.

On Friday the Cougars make a trip to Leakesville for region games against Greene County. Earlier this season the Lady Cougars beat Greene County 48-24 in Monticello while the LC boys lost a close 37-35 game to the Wildcats.