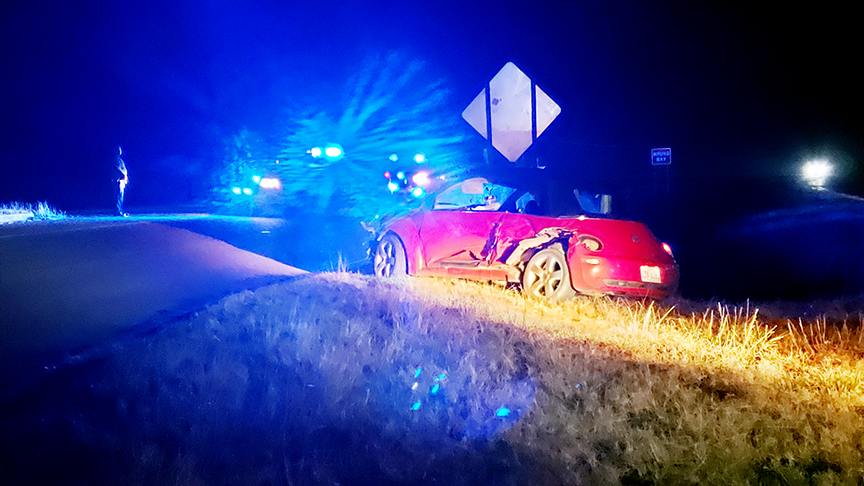 Authorities have identified a woman killed in a two-vehicle crash on Hwy. 84 Tuesday night.

Adams was driving north on Natchez Drive in a 2006 Volkswagen Beetle when she attempted to cross Hwy. 84 from the Easthaven Baptist Church parking lot shortly after 8 p.m. Her car was struck by a 2001 Chevrolet Silverado driven by Jonathan Smith of Jayess, who was traveling east on Hwy. 84, Brookhaven Police Chief Kenneth Collins said.

Adams, who was alone in the vehicle, was taken to KDMC, where she later died. Smith and two passengers in the truck were taken to KDMC by private vehicle. Their condition was not available.

Adams was a self-employed business owner and a member of Easthaven Baptist Church. Funeral arrangements are through Riverwood Family.