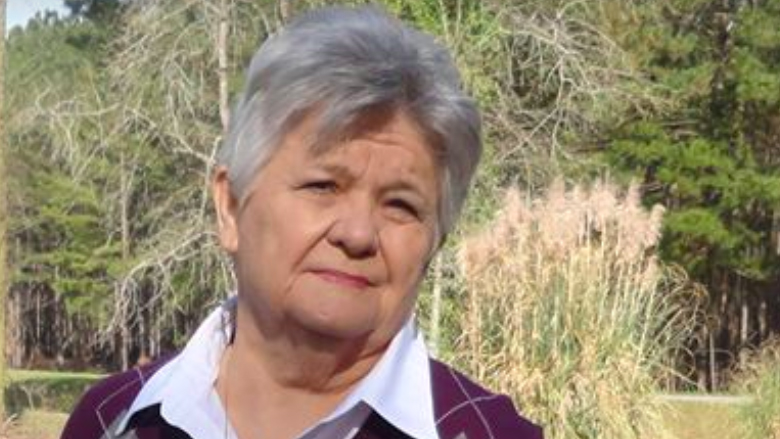 The state fire marshal’s office has released a cause of the fatal fire in Lawrence County that claimed the life of a recently widowed woman and her pets.

MaryAnn McMahon, 72, died Wednesday in the fire at her Forest Grove Road home.

State Fire Marshal and Insurance Commissioner Mike Chaney said the brick home caught fire because a stack of firewood was placed too close to a wood-burning stove.

McMahon’s daughter, Amy Rutland, was hospitalized for her injuries but has been released.

Lawrence County Fire Coordinator Lyle Berard, who is also chief of Monticello Fire Department, said McMahon and her daughter escaped the fire that began Tuesday night just before midnight but McMahon re-entered the burning home to try to save her pets.

The home was fully involved when firefighters from Lawrence County and Monticello fire departments arrived and though they made several attempts to enter the building to get to her, the fire was too intense, Berard said.

Rutland, a science teacher at Brookhaven High School, was staying with her mother because the woman’s husband, Patrick, died Jan. 10 and was buried Monday.

Lawrence County Sheriff Lessie Butler said the bodies of at least two dogs were found in the burned home.

Chaney said McMahon’s is the fourth fire death this year in the state caused by improper heating.

Earlier this week, 66-year-old Shelton Hill died when his Rankin County home caught fire because a space heater was placed too close to a bed.

“At this time last year, there had only been one heating-related fire death but we ended the year with 13,” Chaney said.

Temperatures are expected to dip below freezing this weekend in Lincoln County and Chaney’s office offers these heating safety tips:

• All heaters need space. Keep things that can burn, such as paper, bedding or furniture at least 3 feet away from heating equipment.

• Use heating equipment that has the label of a recognized testing laboratory.

• Never use your oven for heating.

• Turn heaters off when you go to bed or leave the room.

• Use portable space heaters with an automatic shut off so, if they’re tipped over, they will shut off.

• Plug power cords directly into outlets and never into an extension cord.

• If the pilot light of your gas heater goes out, allow 5 minutes or more for the gas to go away before trying again, do not allow gas to accumulate, and light the match before you turn on the gas to the pilot to avoid risk of flashback.

• If you smell gas in your gas heater, do not attempt to light the appliance. Turn off all the controls and open doors and windows. Call a gas service professional.

• Start the fire with newspaper or kindling, never with a flammable liquid, such as lighter fluid, kerosene or gasoline.

• Keep the doors of your wood stove closed unless loading or stoking the live fire.

• Allow ashes to cool before disposing.

• In the event of a fire, get out of your home, call 911, and do not go back inside the house for any reason.