Trustees to decide fate of principal 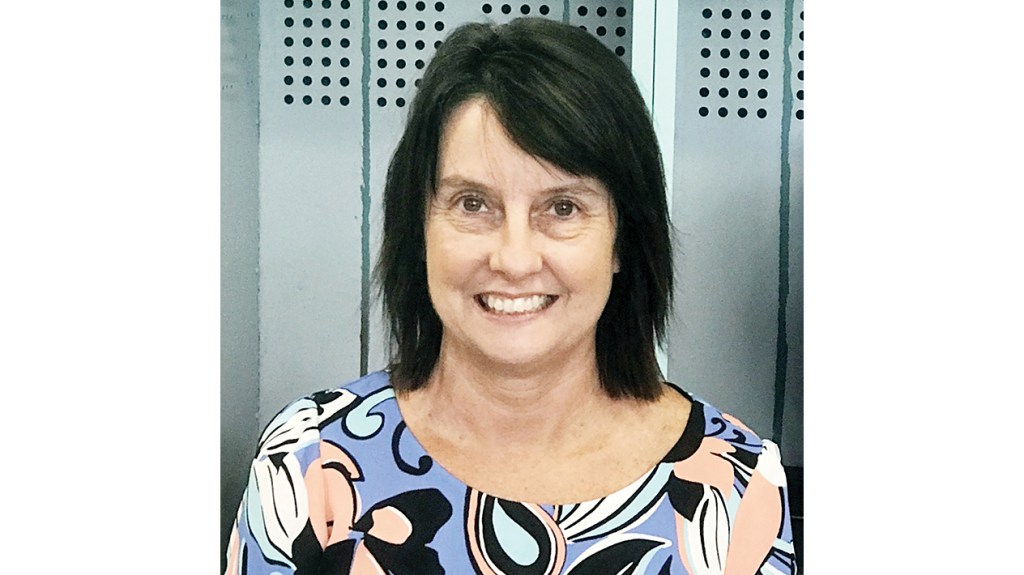 After seven days of hearings since May 1 and 50 hours of testimony by numerous Brookhaven School District teachers and administrators, the fate of a former Brookhaven Elementary principal will likely be decided tonight.

The Brookhaven School District Board of Trustees will meet at 6 p.m. at the central office to hear closing arguments in a case involving Shelley Riley, who claims she is being unfairly targeted for a handful of disciplinary incidents in 2017 involving interactions with a special needs student and other district employees. She claims male administrators guilty of the same behavior met lesser fates and that her protests over the student’s behavior went ignored.

Riley said the alleged dragging incident — the most serious charge Carlock levied against her in his March 2018 letter of non-renewal — was based on the testimony of two other BES teachers who were not in position to witness the event.

At the meeting, each side will have 15 minutes to present a closing argument before the board enters into executive session to consider it, said John Hooks, the Jackson attorney hired to advise the board in its decision.

The majority of the testimony during the hearings has been given under questioning from Riley’s attorney, Lisa Ross, who has alleged policy and law violations by the school district in an attempt to show Riley as the victim of an unfair system. Ross’ questioning has led to conflicting testimonies from teachers and their supervisors and alleged violations of special education laws.

Bob Allen, attorney for the school district, has focused solely on the reasons stated in Riley’s non-renewal, chief among them that she allegedly dragged a special needs student down the BES hallway on Jan. 6, 2017, and videoed a another special needs student’s meltdown on Sept. 22, 2017, instead of working to calm him.

Because Allen represented the district during the hearings, Hooks was hired June 26 to serve as counsel to the board during its deliberations.