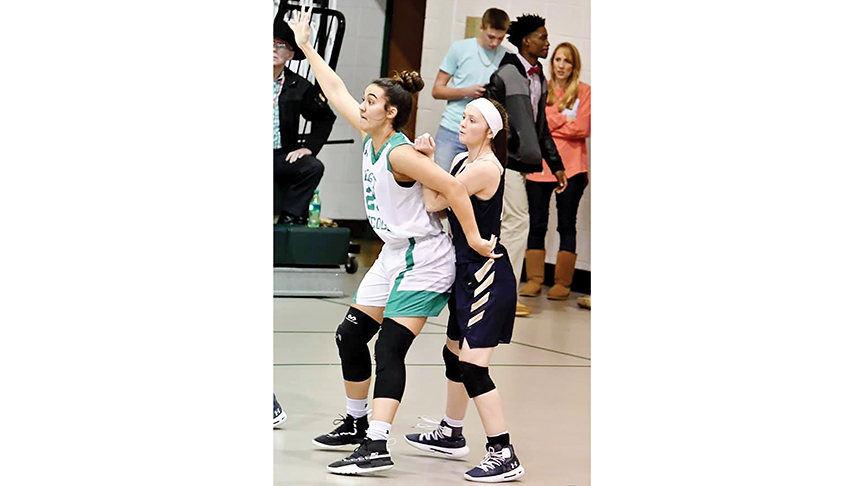 Earlier in the season at the county tournament West Lincoln ran away with a 50-30 win over the Lady Bobcats. On Tuesday Bogue Chitto led 14-12 after the first quarter.
Junior forward Bailey Wilson led the WL offense with 12 points and Katelyn Dickerson chipped in 10 points and 10 rebounds. Kamilah Clay led BC in scoring with 13 points and DeAnna Edwards added 8 points.

In the boys’ game the Bobcats held a 23-16 lead at halftime before a 22-10 fourth quarter run put the Bears over the top.

West Lincoln steps out of region play fort eh final time this season on Friday when they travel to Rankin County to face the Pelahatchie Chiefs. Bogue Chitto plays at Loyd Star on Friday.