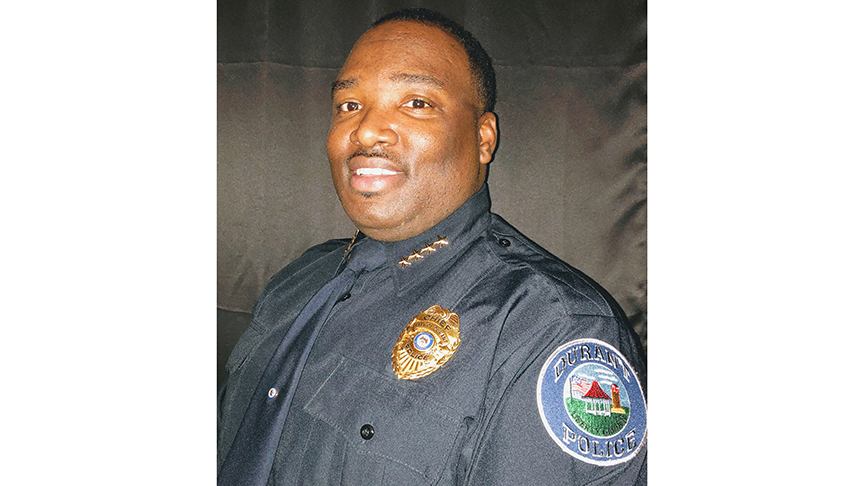 A Brookhaven pastor has taken over as police chief for Durant, a city of about 2,600 near the central eastern border of Holmes County.

Jerry Kelly, 34, is the son of Frances and Jerry Kelly Sr., who still live in Brookhaven. He started the new job in December.

He has 13 years of pastoral experience under his belt and founded City of Grace Church in Brookhaven in 2014.

“The church will continue to grow and be a strong support in the community,” he said. “I will continue to serve the faithful congregation of City of Grace and City of Brookhaven as long as the Lord anoints me to. There is a plan to start another ministry but the location is unknown at the time.”

After graduating from Brookhaven High School he served in the U.S. Army from 2002 to 2012 and was deployed four times, visiting Kuwait, Germany, France and Egypt.

He graduated from Hinds Community College and Liberty University. He worked for the Mississippi Department of Human Services as an investigator and process server in 2003 and was employed at the Lincoln County Sheriff’s Office from 2005-2006.

Kelly enjoys spending time with his nephews, Jerrivonte and Jakobe, and his godchildren, Legacy and Cannon.

Though he has years of military and law enforcement experience, it’s the 34 years of life skills that he learned from his elders that taught him how to treat people that will be most useful.

As Kelly grew more experienced in law enforcement, his desire to command his own department also grew.

Then he heard about the opening for the top cop spot in Durant.

“I applied for the position after prayer and being encouraged I should apply,” he said.

“I want to continue to lead the department in a forward motion and give the citizens of Durant a department they can be proud of,” he said.

Kelly’s swearing-in will be Feb. 8 at 6 p.m. at the Durant Senior Building.