Nashville comes unplugged at The Haven 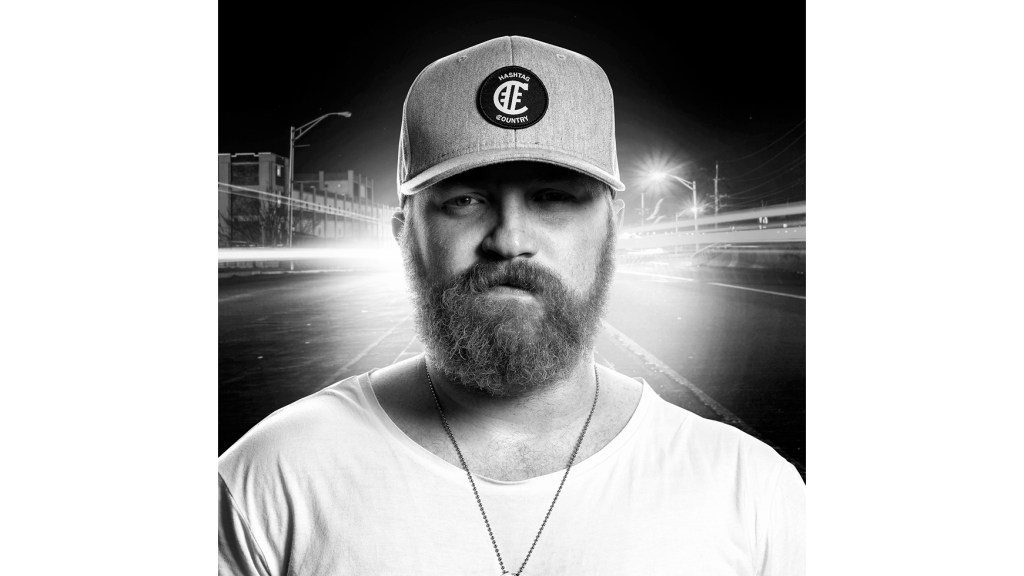 It’s been over a decade since Steven Nix led the Hornet band at halftime in Loyd Star. Now he’s back in Lincoln County with his big brother for a different kind of musical show.

Nix, 27, is one of three headline acts performing in Nashville Unplugged at The Haven Friday and Saturday night. He’ll be joined both nights by brother Jason Nix and one of his mentors, Galen Griffin.

The Nix brothers and Griffin will each play songs they’ve written that will be recognized from radio, but they’ll mix it up with songs that have meaning for them whether they wrote them or not.

They’ll take requests, too, which will make each night a bit different.

“I want this to be like a downhome, sitting-around-a-bonfire kind of thing,” he said. “Holler it out, man, I’ll play it. If I know it, we’ll go after it. I want it to be a fun, interactive thing.”

This is the first time Nix will be back in Lincoln County to perform since high school.

His family was originally from Tennessee and decided to move back there after his junior year at Loyd Star. His brother had made the move when he graduated a few years earlier.

Nashville was on Nix’s radar even when he was directing brass, woodwind and percussion from one end zone to the other.

“I was going to be here eventually, I just didn’t know when,” he said.

The Nixes have family still spread out all over Lincoln County and Southwest Mississippi who’ll be at the show.

The brothers are glad to be back on familiar ground.

“We swore up and down that we would not come back and play unless we hadn’t something to show for it,” he said. “We’re just prideful enough that we didn’t want to show up just to show up. We’ve worked really hard and we’ve finally got a few things to show.”

The idea for the show is to provide a platform for the local music scene.

“Growing up I wished there had been events like this,” he said. “The atmosphere is there. We — and I say we because I feel like I’m still part of the town. It made me who I am — I want to push for that scene to be more toward the front of people’s minds. Music is a very important thing. It definitely helped me and it helps a lot of people through a lot of things. Live music is something that needs to be supported.”