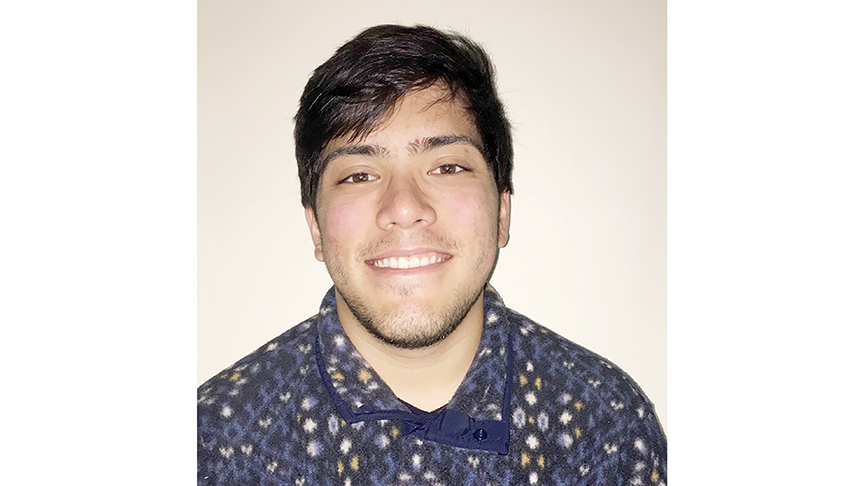 Tommy Smith is often said to be a man of few words.

The 21-year-old is originally from Dubai, the United Arab Emirates, but has lived in Brookhaven for nearly half his life. He’s the son of Philip and Minda Smith, and has one brother – Sean, 24.

He is a 2016 graduate of Brookhaven High School and a 2018 graduate of Copiah-Lincoln Community College. He attends Mississippi State University, where he is majoring in business information systems. His studies fit in well with his job at MSU’s social science research center where he provides IT support. He has worked there for four months.

His hobbies include playing the clarinet, playing video games and working out. His favorite television show is “Game of Thrones,” and his favorite food is the pasta he makes himself. He has a vast knowledge of sports — just ask him — although he doesn’t watch it on TV.

Smith expects his career to take him somewhere tech-related, and his life goal is to get married and have a family.