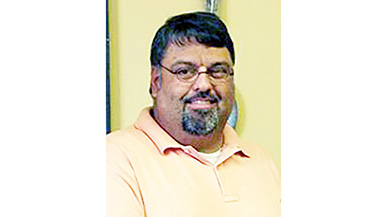 A  local Justice Court judge was ordered this week to pay $12,301 plus court costs in a debt collection lawsuit brought by Discover Bank.

The complaint alleged that Post 2 judge Roger Martin assumed responsibility for a credit card and did not pay.

Both Lincoln County Circuit Court judges, Mike Taylor and David Strong, recused themselves from the case and a special judge was appointed.

Special Circuit Court Judge Barry Ford disagreed. He found the company was entitled to a judgment against Martin.

Martin is running for re-election to the Post 2 seat. He was first elected in 2015.

A separate debt collection lawsuit brought against Martin is still pending in court.

Midland Funding LLC has alleged Martin is past due on a Lowe’s credit card in the amount of $10,002.

Ford was appointed as special judge in this case as well, after Taylor and Strong recused themselves.

Martin did not return a phone call seeking comment.

His attorney, Heather White Martin, could not be reached for comment.