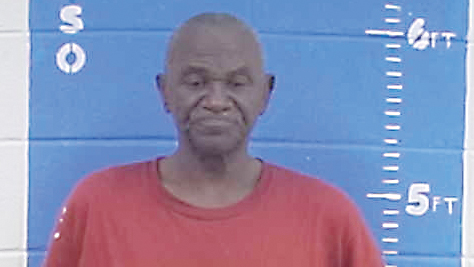 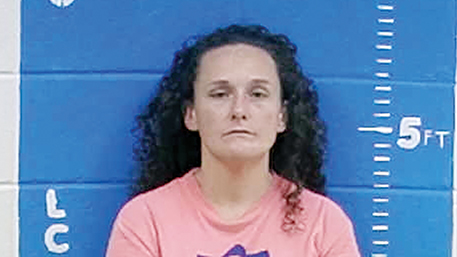 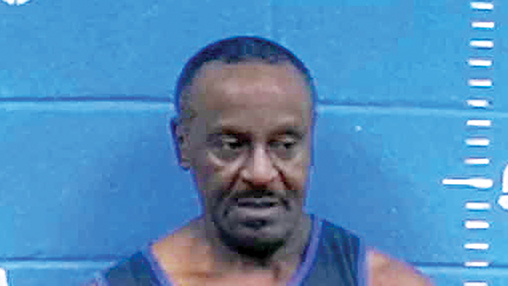 A Brookhaven man suspected of buying drugs on Laird Circle led law enforcement officers on a pursuit into the county late Friday after an attempted traffic stop, while police and narcotics agents arrested two others on drug charges from the same incident.

Agents with the Mississippi Bureau of Narcotics arrested George Hudson, 63, of 778 Zetus Road, on charges of felony fleeing or eluding police in a motor vehicle, felony possession of a controlled substance and failure to use a turn signal.

MBN Director John Dowdy said the arrests stemmed from a joint investigation by his agency and the Brookhaven Police Department. He said his agents and BPD officers were watching a house at 500 Laird Circle where illegal drug activity was suspected.

Officers attempted to make a traffic stop on Hudson, who then fled. Dowdy said Hudson led officers on a 10-mile pursuit into the county. He was stopped by a Lincoln County Sheriff’s deputy with assistance by Constable Kelly Porter.

Hudson was found with 1.5 grams of methamphetamines and 18 grams of high-grade marijuana, Dowdy said.

Blanton was also arrested on a traffic stop after leaving the residence. Officers found 1.5 grams of meth in her possession.

“Once we were able to determined that both drugs had been purchased from the residence, we obtained a search warrant,” he said.

Johnson, a previously convicted felon who resides at the Laird Circle address, was present at the house when the search warrant was executed. Agents recovered 26 grams of meth, 100 grams of high-grade marijuana, drug-trafficking paraphernalia including scales and two handguns, Dowdy said.

The investigation is ongoing and more arrests are possible.

“We had been getting information that there was a fairly significant quantity of dope being moved out of that residence, and acting upon the information we received we began conducting surveillance,” he said.

Dowdy said every drug complaint his agency receives is investigated, though not every complaint results in agents finding criminal drug-trafficking activity.

“But in many instances it does lead to us to being able to make drug arrests,” he said. “I agree with (BPD) Chief (Kenneth) Collins that law enforcement cannot do their job effectively without the public’s assistance in letting us know if suspicious activity is afoot.”