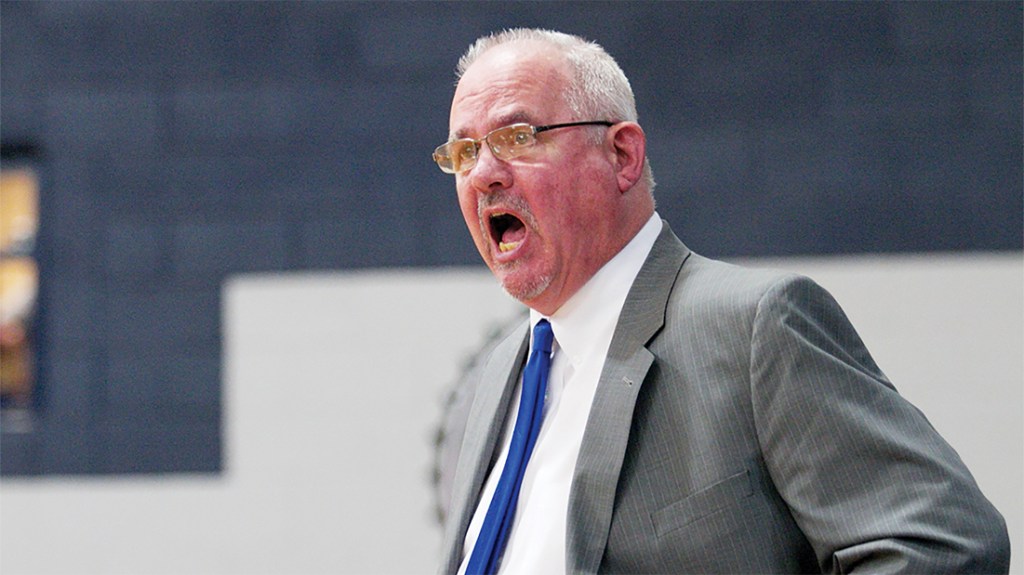 The Copiah-Lincoln Community College Lady Wolves had a dominating second half against Meridian Community College to run away with an 81-50 win Monday night in Wesson. The win, Co-Lin’s fourth straight, is head coach Gwyn Young’s 950th career win at Co-Lin, which places him second among active NJCAA coaches and third all time. The Lady Wolves are now in second place in the MACJC South Division and will face the No. 1 seed Jones College Lady Bobcats on Thursday in Ellisville to close out the regular season. 104.3 FM in Brookhaven. Tipoff is slated for 5:30 p.m.

“I thought we did a better job of getting out to the perimeter and getting a hand up,” said head coach Gwyn Young. “It wasn’t a very good first half, we have to do a better job to start the game. I hope we can turn that corner.”

The Lady Wolves got to the basket decently well early in the contest, but Meridian always found a way to score on the other end of the floor. Co-Lin’s Ciara Norwood hit a three in the closing seconds of the first quarter to cut the Lady Eagle’s lead to three, 18-15.

The second was much of the same as the teams traded baskets back and forth. Co-Lin took a lead with 4:22 left in the half off a Camryn Davis put-back layup. This was the Lady Wolves’ first lead since midway through the first quarter. Meridian would go on to recapture the lead in the final minute, but a mid-range jumper from Alexandria Patton put Co-Lin up by one, 31-30, going into the locker room.

The second half was all Co-Lin as the Lady Wolves outscored Meridian 50 to 20. The major turnaround mainly came on the defensive side as the Lady Wolves held the Lady Eagles to just eight points in the third. Co-Lin opened the quarter on a 12-0 run that lasted six and a half minutes. Meridian netted their first basket of the second half with 3:13 left in the third. Going into the final 10 minutes Co-Lin led by 15, 54-38.

The Lady Wolves continued their lockdown defense in the fourth as Co-Lin grew the lead to as much as 32 points. Once again Co-Lin put Meridian in a scoring drought as the Lady Eagles only scored two points through the first six minutes of the fourth. Co-Lin would go on to secure the 81-50 win.

Camryn Davis led the Lady Wolves with a double-double, her fourth of the year, as she poured in 20 points and hauled in 12 rebounds. Sha’Quandra Carter finished with 16 point and nine rebounds, while Patton came off the bench to score eight. Darien Tubby led Co-Lin with six assists, while Norwood and Carter led the way with five steals each.