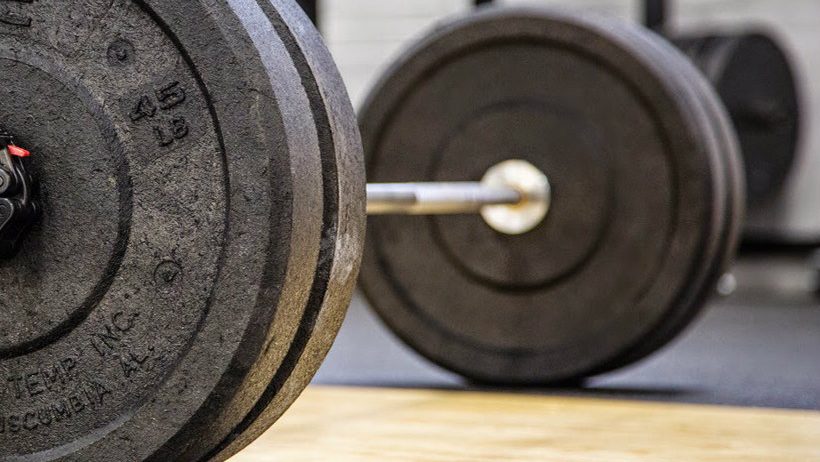 The third place and up finishers qualified for the South State meet at Gautier High on March 16.

Britt was especially impressed with his junior high lifters that fought back jitters to have a strong showing.

“Jones and Bridgeforth are junior high guys who will move on to South State,” said Britt. “Xavier Gayten and Calvin Byrd just missed out and they are a seventh grader and an eighth grader respectively. Byrd lifts at 220 pounds and set a personal best on bench with 245 pounds. Gayten is a kid to keep your eyes on in the future too.”

Britt has nothing but praise for the work ethic of his entire team.

“We had some new guys step up and our returning guys lifted well too,” said Britt. “All the guys come to practice on time and are ready to work. They’re a great group.”