Lawrence Co. eliminated by Lanier Bulldogs in 2nd round 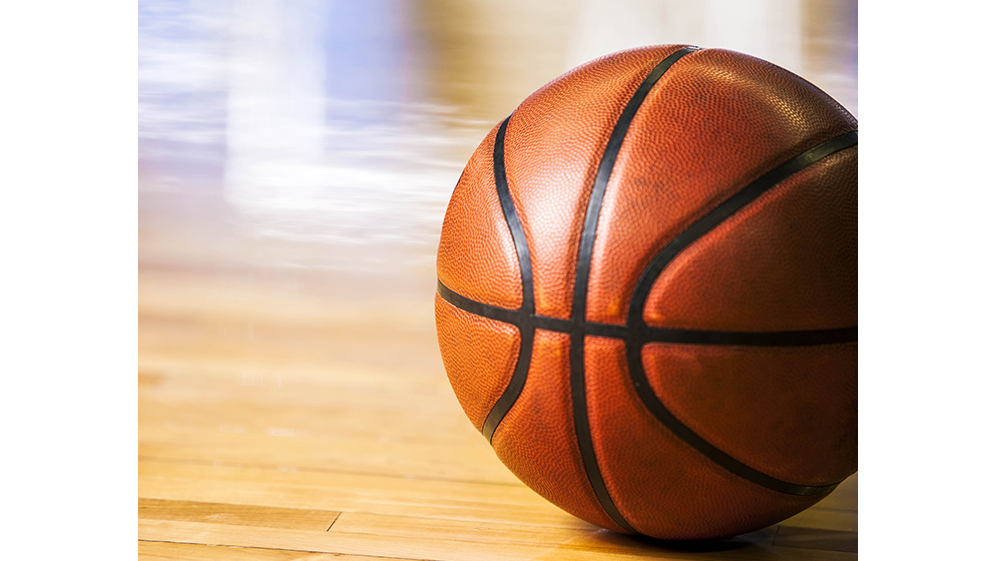 The Lawrence County Cougars’ (17-13) season came to an end Saturday night at the hands of Lanier High (18-14) in the second round of the MHSAA 4A State Tournament. The Bulldogs from the JPS took a 63-44 win in Monticello and now move on to play Florence (23-6) tonight at 7 p.m.

Despite their season ending, the Cougars have plenty of positives to focus on.  With a young group of players that lacked experience, Lawrence County exceeded expectations by winning the Region 7-4A Tournament Championship.

“The season went good,” Cougars coach Pat Bridges said. “We surpassed expectations. We always keep our goals high, and with this group coming back we should do good things next year. I liked the effort we had all year long. With us winning the division championship, I think we surpassed a few expectations and I take my hat off to the guys.”

Against the Bulldogs it was the Cougars inability to make most of their shots and turning the ball over against a talented opponent that hindered them all game long.

For the first minute and half of play, neither team was able to get the ball into the hoops. Lanier sophomore Michael Brown got the Bulldogs into the scorebook as he nailed one of his two free throws.

That shot would lead to the Bulldogs scoring seven unanswered points before junior Zavion Bridges would get the Cougars on the board.

Down 7-4 with 2:50 remaining in the opening quarter, Lawrence County senior Kam Barnes nailed a 3-pointer to tie up the game.

The game was tied 9-9 after the first quarter.

“Even though the final score doesn’t show it, I think we played a lot better in the second half,” coach Bridges said. “I think Lanier wanted the win a little more than we did. They won most of the 50-50 balls and were making the shots.”

The Bulldogs defense would pressure the Cougars in the second as Lawrence County missed most of their open shots.

Down 24-14 halfway through the first half, the Cougars clawed back into the game.

Zavion Bridges nailed a quarter ending half court 3-pointer as Lawrence County went into halftime down 28-19.

Lanier used defensive pressure to pull away in the second half. The Bulldogs led 51-23 after the third quarter.