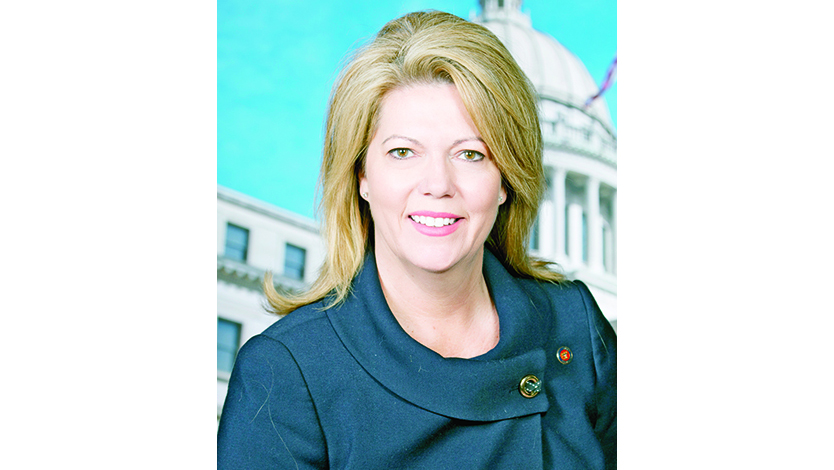 Senate Bill 2528 states that a person is liable for damages for disclosing intimate visual material without consent.

In other words, if someone takes nude photos or videos of a consenting adult who has an expectation of privacy, and then shares those photos or videos without consent, they could be held liable for any damages resulting from the publication of the material.

The bill also defines penalties at a maximum of $4,000 and/or one year in jail.

A change in the bill added protection for minors, to prevent them from being charged as a sex offender for “sexting.” The change ensures any violation for a minor would be handled in youth court.

Doty said several states have passed similar legislation and she consulted with an expert, who compared bills in other states, to ensure it was constitutionally sound.

Critics of these laws have argued that First Amendment protections allow people to share images, even intimate ones.

“So many women across the state have contacted me and told me horrendous stories,” Doty said Tuesday about the need for this bill.

“The increases in technology require that our laws keep up with these types of issues,” she said previously. “The public release of intimate photographs can have such devastating effects and my goal with this bill is to punish offenders and prevent these instances from happening in the first place.”

Rep. Becky Currie’s legislation that cracks down on caller ID spoofing was referred to the Senate Energy Committee Monday for consideration. It faces a March 5 deadline to make it out of committee.

Currie hopes the bill will prevent or slow down solicitation calls. Telemarketers have gotten sophisticated when making calls, using local numbers so people will pick up, Currie said.

“When I see a phone call from my home town numbers I answer it,” she said. “And it is solicitation calls.

“I hope the bill works or at least slows them down,” Currie said. “They are usually one step ahead of us. Everyone is tired of it.”