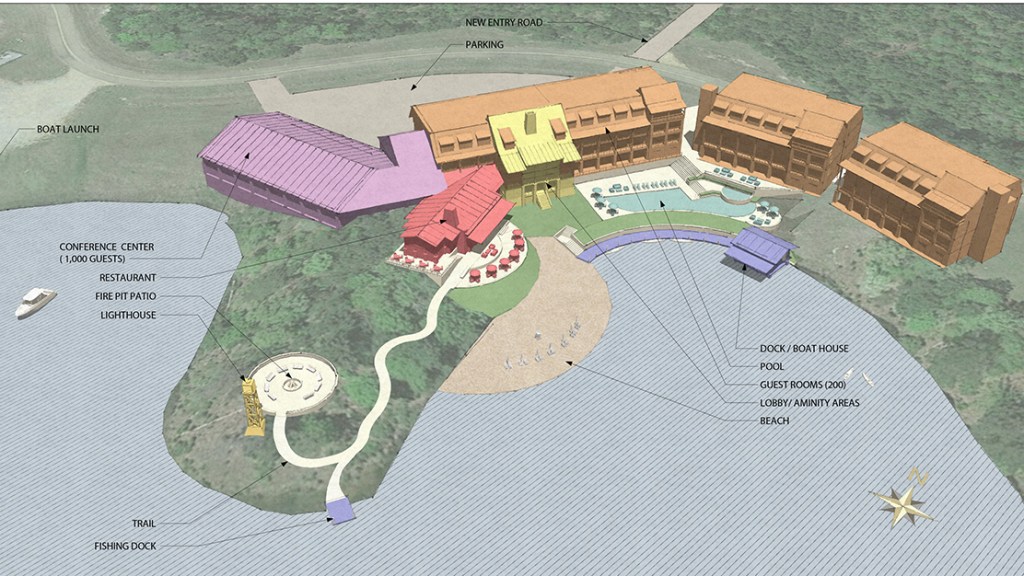 A bill that would authorize the state to provide $1.25 million to Scenic Rivers Development Alliance for projects in Southwest Mississippi, including at Lake Okhissa, passed the House Wednesday and will go the Senate for consideration.
House Bill 1669 will dedicate up to $750,000 to help SRDA, a coalition of local governments in five southwest Mississippi counties, with repair, renovation and upgrade projects at parks in Amite, Franklin, Pike, Walthall and Wilkinson counties. Another $500,000 would be authorized to help the alliance purchase 150 acres around Lake Okhissa for a development project that includes a 200-room lodge-style hotel and 1,000-person conference center.
The state would finance the funding through bonds. Rep. Jeffrey Smith is the principal author of the bill. Co-authors include Rep. Sam Mims, Rep. Vince Mangold of Brookhaven and Rep. Robert Johnson.
“The Scenic Rivers Board of Directors and executive director Joseph Parker should be commended for their foresight in the research and development of these important projects,” Mims, of McComb, said in a statement. “I personally appreciate House of Representatives Ways and Means Chairman Jeff Smith for his understanding of the importance of this legislation, and I am also grateful for the support of the entire Southwest Mississippi legislative delegation.”
Rep. Becky Currie of Brookhaven voted in favor of the bill. Eight representatives voted against the measure. The original bill to provide funding to SRDA died in committee Wednesday. The original bill did not include the $750,000 for various park projects.
Details for the development planned for Lake Okhissa were announced at a January meeting. Architects with the firm of Wier, Boerner and Allin Architects completed the initial design renderings. One of the firm’s partners, Michael Boerner, is from Brookhaven.
Meadville Mayor Lane Reed said the entire development is about one thing — improving the region’s economy.
“The overall effort here is truly for economic development,” Reed said. “We envision a situation in which you can come … spend a week in Southwest Mississippi at the Okhissa Lake Lodge and Conference Center.”
“This region has some of the best natural and economic assets in the state, but we are sometimes overlooked because of our sparse population,” said Parker, executive director of SRDA. “That’s all about to change dramatically with this project.”
Purchase of the federal land was made possible by the passage of the farm bill that included a special amendment authorized by U.S. Sen. Cindy Hyde-Smith.
“I’m excited about this,” Hyde-Smith said in January. “When it came to that little amendment, I said, Mr. President, that’s a small amendment and it may not mean anything to anybody in Washington, D.C., but for the state of Mississippi it means a whole lot to.”